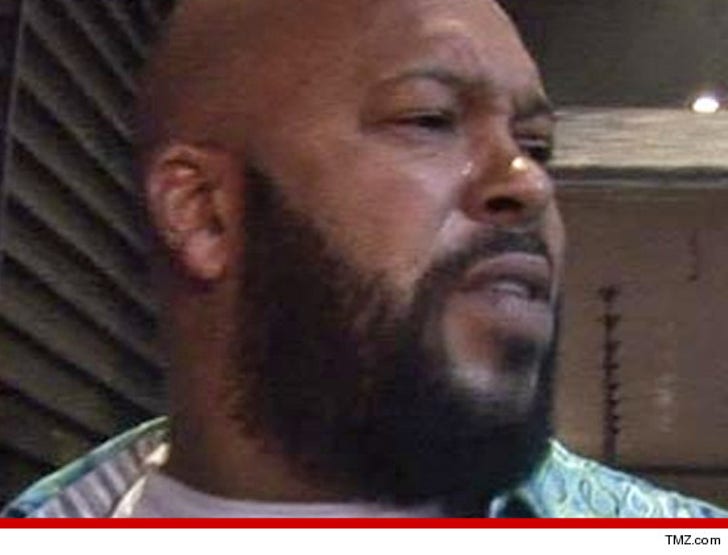 Suge Knight is a wanted man in California ... again ... TMZ has learned, TWO separate warrants have once again been issued for his arrest, stemming from a couple alleged joyrides with a bum license.

Knight had two hearings this month regarding both cases -- one from 2011 and one from 2012 -- when cops busted him driving on a suspended license ... but we're told he blew both off.

Bench warrants were subsequently issued for each case -- both for $20,000.

It's the second time bench warrants have been issued for Knight in these cases -- back in February, warrants were issued for the same reason (blowing off a court date) but those warrants had previously been resolved. 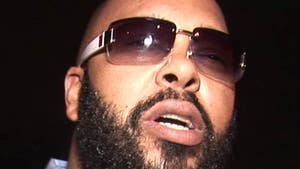 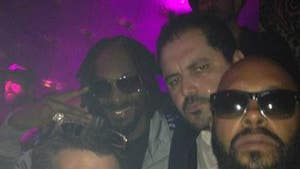