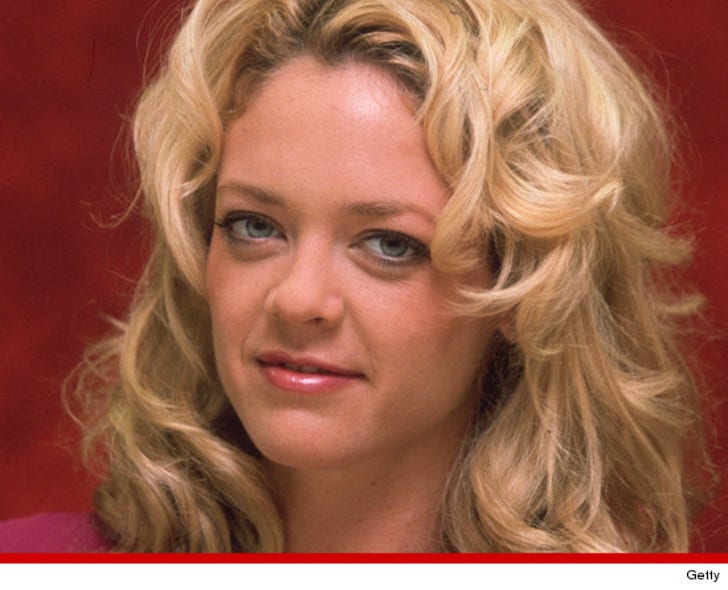 Lisa and her ex Robert Gilliam have had an extremely tumultuous relationship ... Lisa was arrested for domestic abuse early last year. Months later, in November, she and her husband were both arrested for assault on one another in their North Carolina home. It's crazy ... considering the two had only gotten married in October.

And now it's already over ... Lisa has filed for divorce, citing "irreconcilable differences."

What triggered the divorce? Wild guess ... but it probably has to do with yet another domestic dispute that occurred between the couple in May in L.A.

According to Lisa, the argument started because Gilliam wanted her to empty her bank account and give him her money. She refused, and claims Gilliam attacked her, pulling her hair, throwing her to the ground, and choking her. She says he even threatened to shoot her.

Lisa says she tried to call police, but Gilliam snatched away her phone. Luckily, a neighbor called the cops for her and Gilliam was arrested. She obtained a restraining order shortly afterward, and filed for divorce last week.

As for Gilliam, he was convicted of domestic battery and was sentenced to 3 years probation plus time served in jail (69 days). He has to attend a 52-week domestic violence program and must stay at least 100 yards away from Kelly at all times. The divorce case is pending. 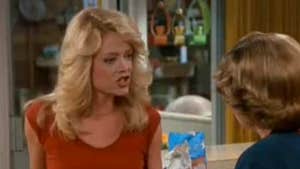 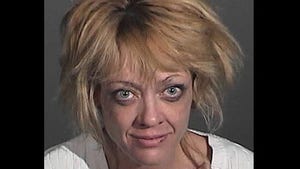