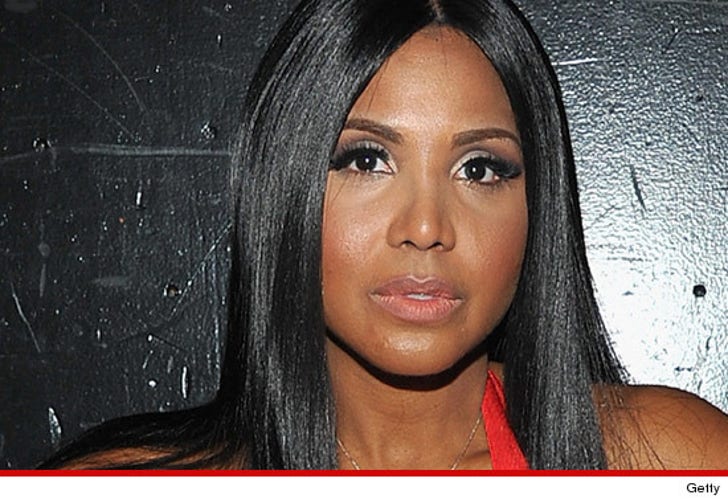 It seems like Toni Braxton has been in bankruptcy forever, but TMZ has learned she has finally settled her Chapter 7 blues ... and it cost her $150,000 to wipe the slate clean.

According to docs filed in the bankruptcy, Braxton made a deal with the trustee to buy back some of the personal property she lost. The deal was for Braxton to pay $5,000/month for 15 months with the last payment being $50,000. Braxton made all the payments ... except for that last one.

The other part of the case hanging over Braxton's head was the issue of $754,000 Braxton made for overseas performances. The shows took place AFTER Braxton filed for bankruptcy, so she argued that she was legally entitled to keep the money earned from these performances.

However, the trustee argued since Braxton was technically paid before the Chapter 7 filing (the money was put in escrow before the shows, she didn't get it til after) she should have to fork it over.

The trustee and Braxton finally came to an agreement this week -- Braxton agreed to pay the $50,000 she owed for the property and $100,000 from the performances.

Lastly ... Braxton and the trustee came to an agreement that she could buy back the copyright on a slew of her songs for a cool $20,000. They go to auction on July 15 and they're hers, assuming she doesn't get outbid.

A judge still needs to sign off on it all ... but it appears this bankruptcy case is finally over. 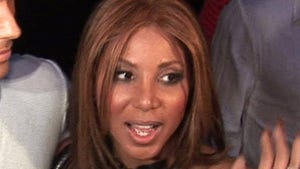 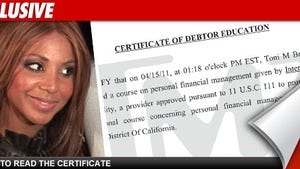