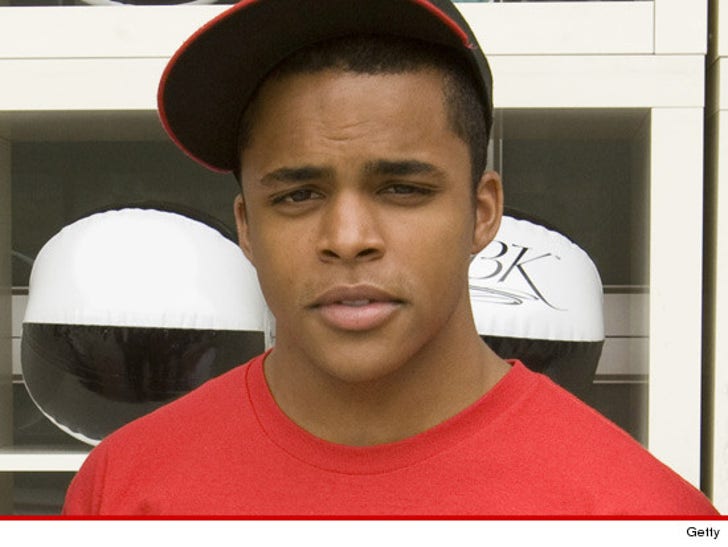 "High School Musical" star Chris Warren is singing a happy tune these days, because a judge recently awarded him $330,000 ... from his own parents.

As TMZ first reported, Warren sued his mom ("Passions" actress Brook Kerr) and dad, (Christopher Warren Sr., not famous) claiming they established a trust for him back in 2001 for all the money he made as a minor, but were secretly dipping into it ... big time.

Neither of Chris' parents ever responded to the suit, despite being properly served, so the judge sided with Chris ... to the tune of $337,186.68.

Now that's what we call an allowance. 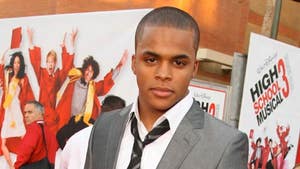