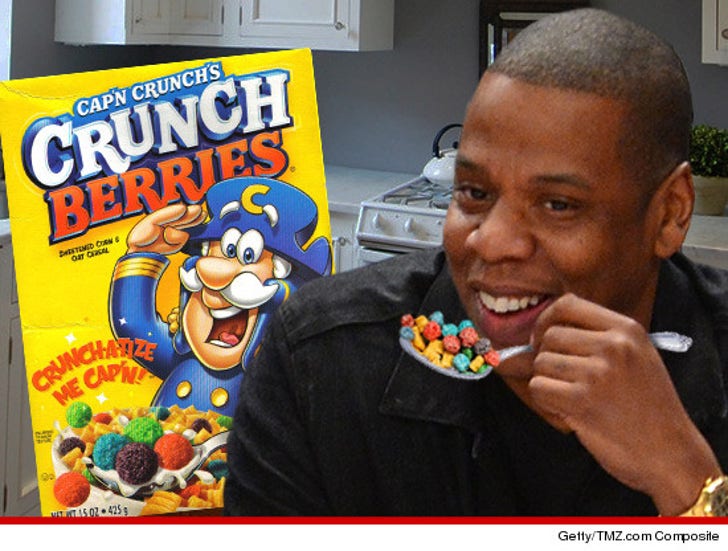 Jay-Z has finally revealed a secret he's been keeping for decades ... HE LOVES CAPTAIN CRUNCH ... but only with crunch berries (duh).

Jay went on a tweet-a-thon today ... answering all sorts of fan questions, when one guy asked if he had a favorite cereal.

Hova replied, "cap'n crunch growing up. I haven't had cereal in a bit #factsonly]" ... adding, "crunch berries tho."

Other things we learned ... Jay thinks his new album is good, but not his best work -- in fact, he says "it can fight for 4th [best album]" behind Reasonable Doubt, Blue Print Vol.1 and The Black Album.

He was also asked if he still has 99 problems "or have they all been sorted?" Jay's reply -- #newrules new problems."

Hope his pal Warren Buffet was paying attention ... he's about the only guy who can afford that kind of a gift. 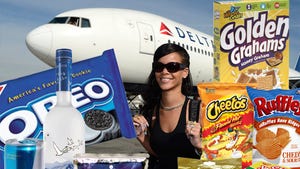 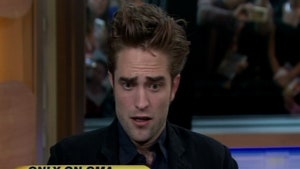 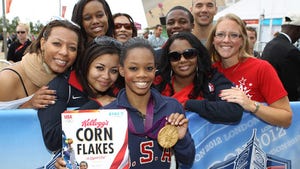