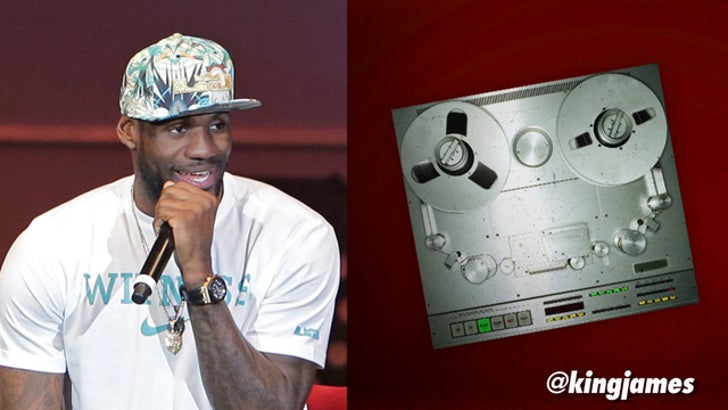 LeBron James ... is no Jay-Z ... but last night, the NBA superstar released a teaser of what sounds like his first attempt at RAPPING ... and ... well, at least he's better than Tanning Mom.

LBJ posted two audio clips on his Instagram account last night -- on the first clip, he's doing the intro thing over Jay-Z's "N**gas in Paris" ... saying, "Yo you already know what it is ... it's the kid King James."

On the second clip, you can actually hear James rap -- mid-flow -- and let's just say he doesn't just flop on the court.

Overall, it's not the worst attempt at rapping we've ever heard ... but he's no SHAQ!!!! 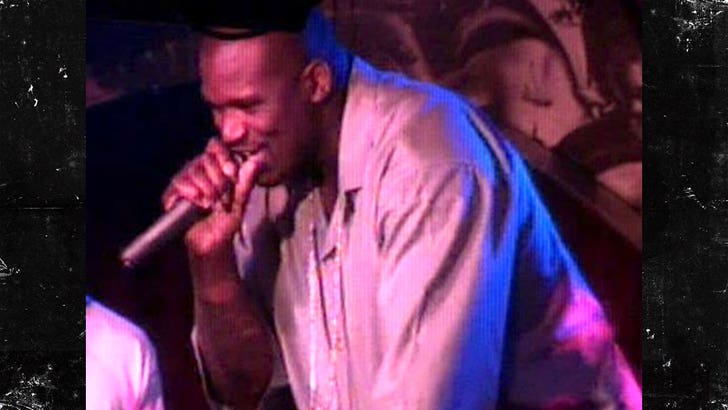 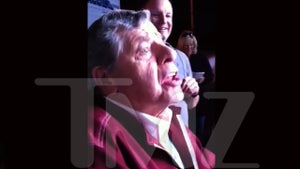 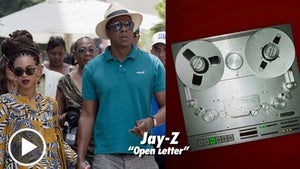 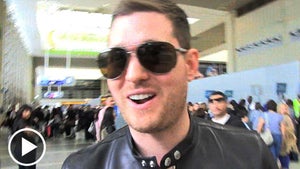