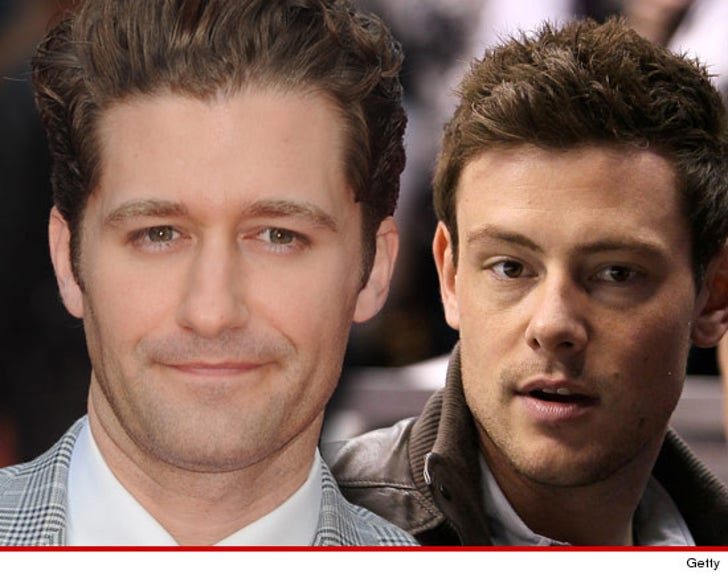 "Glee" co-star Matthew Morrison took time out of a performance Sunday to pay tribute to Cory Monteith ... in the most "Glee" way possible ... belting out a Broadway show tune.

Matthew -- who plays Finn Hudson's mentor / teacher on the show -- played a gig at 54 Below in NYC. Prior to the set, Matthew addressed the tragedy of Cory's sudden death and referred to the actor as a brother ... as reported by the NY Times.

Matthew then changed his opening number -- and dedicated the song to Cory.

He chose "What I Did For Love" -- a show tune from "A Chorus Line" -- which was also featured on "Glee" Season 2 and sung by Lea Michele. 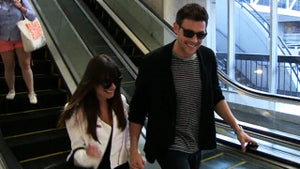