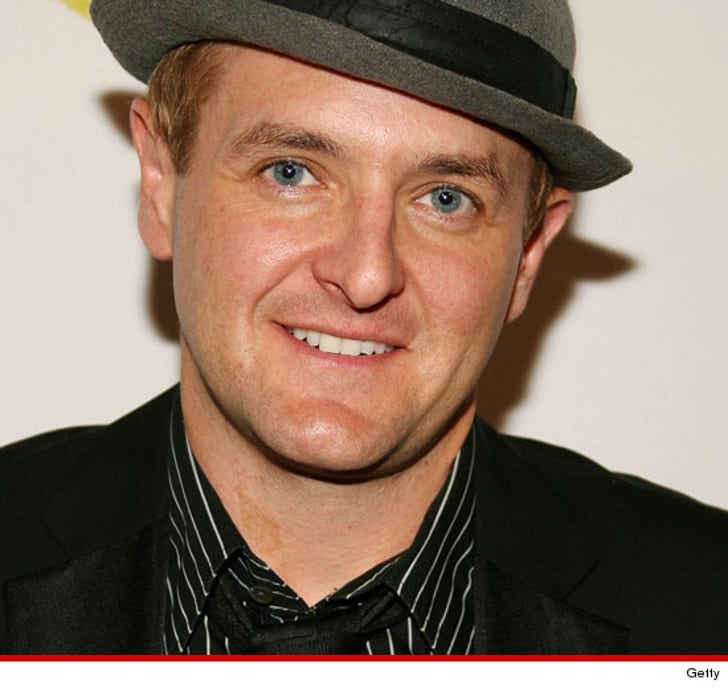 "Big Brother" winner Mike 'Boogie' Malin got voted out by a California appeals court, which just ruled his claim that a business partner and her lawyer tried extorting him was ridiculous.

Shereen Arazm sued her former business partners Boogie and Lonnie Moore, claiming they siphoned money away from their restaurant, Geisha House. Before filing the lawsuit, Arazm's lawyer, pit bull Marty Singer sent Boogie a demand letter, essentially saying if they didn't ante up quickly ... all the sordid details would surface in a suit.

Boogie sued Singer for extortion, but today the California Court of Appeals scoffed at the claim and threw it out. The court said Singer's letter was par for the course in lawsuits -- making a claim to settle, or else. 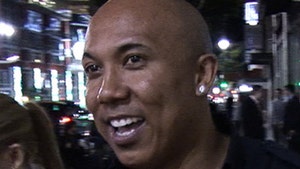