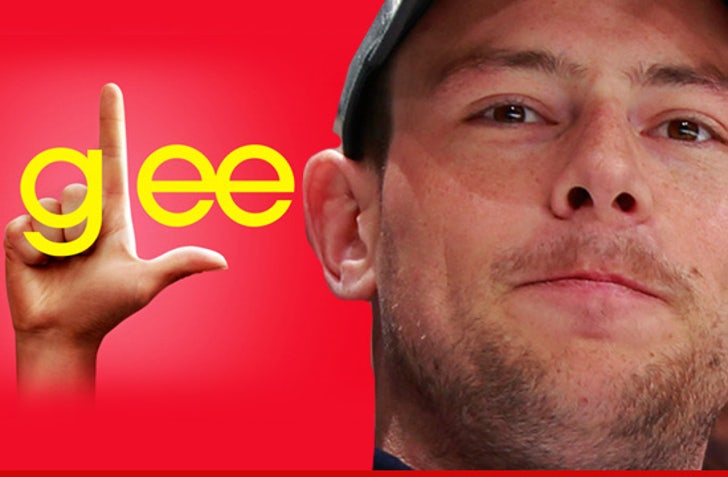 The new season of "Glee" will premiere 2 weeks behind schedule ... due to the death of its star Cory Monteith, this according to FOX.

The network issued a statement saying the show will premiere on September 26 -- it was originally scheduled to debut on September 13.

Sources tell us ... producers have been meeting to discuss how to phase out Cory's character. We're told producers wanted to give the cast and crew time to grieve Cory's death.

As a result, production has been pushed back to early August.

Monteith passed away last week after OD'ing on heroin and alcohol. He was 31.