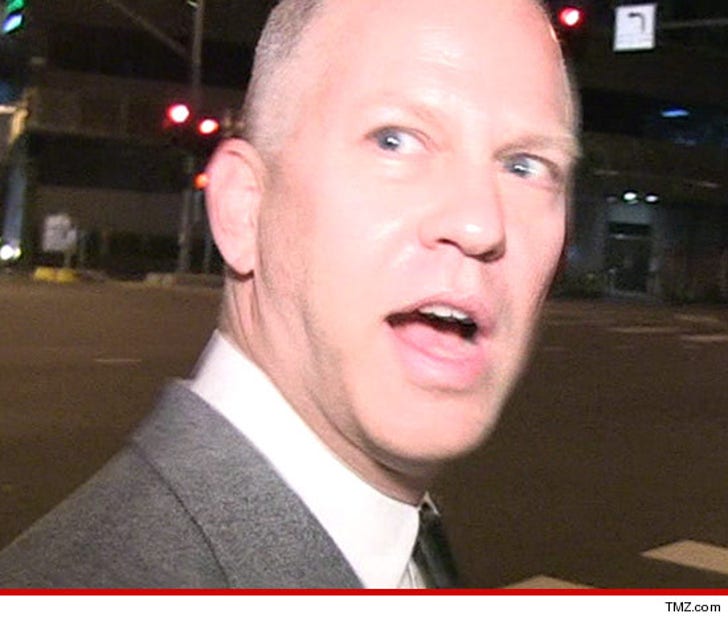 "Glee" creator Ryan Murphy finally broke his silence on Cory Monteith's tragic death ... addressing both the actor's desire to get clean and what will happen to his character on the show.

Ryan said, "It’s always sad and shocking when somebody so young dies, but one of the things that made it even more upsetting is that so many of us who knew and loved him were actively involved in trying to get him better."

He added, Cory was working hard as well, recently telling him, "I want to get better."

But it wasn't easy ... Ryan recalled the last time he saw Cory (in June in Fire Island). He said he felt something was off, "I honestly couldn’t tell what was going on with him. He didn’t seem quite himself, but when I confronted him he claimed he was clean." 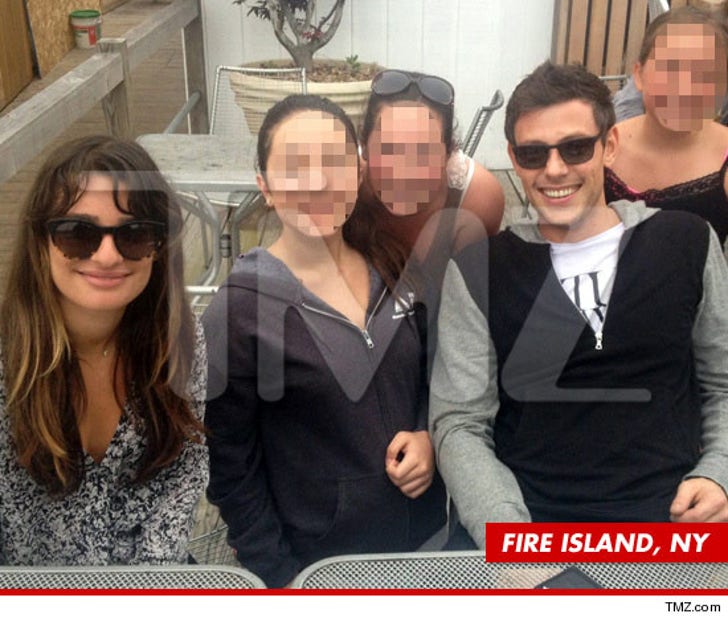 As for the fate of "Glee" -- whose season was delayed two weeks -- Ryan says Cory's passing will be addressed in episode 3 ... which will be a tribute to the actor and deal with the death of his character, Finn.

TMZ broke the story ... it was previously unknown how Finn would be written out of the show. Producers called a meeting earlier in the week to figure it out. 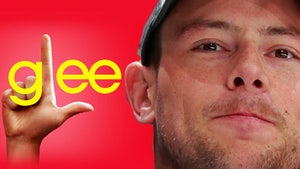 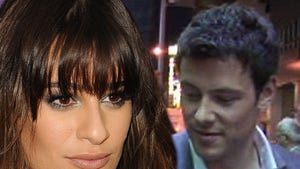 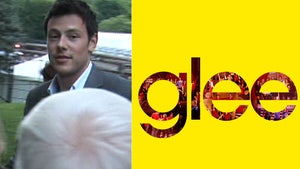