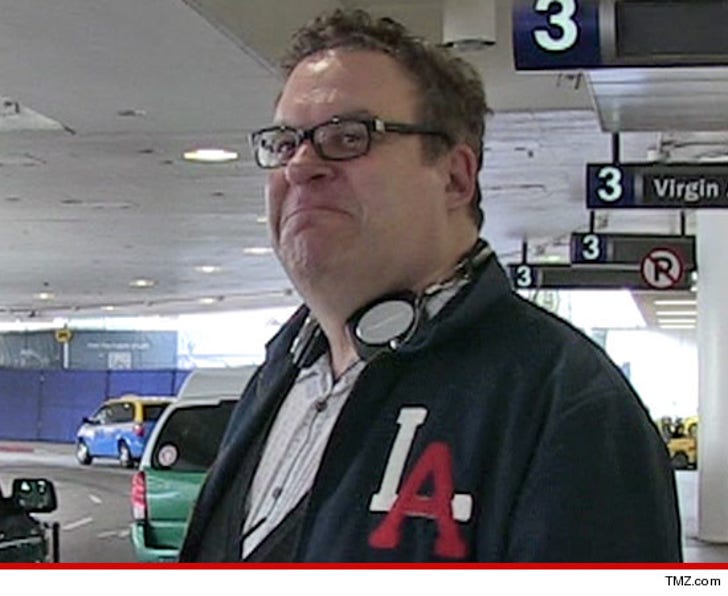 "Curb Your Enthusiasm" star Jeff Garlin went ballistic on a tiny helpless woman inside her car, screaming, giving her the finger, and smashing her window with his bare hands ... all over a parking space ... this according to the alleged victim, and now she's suing his pants off.

A woman named Rachel Depaz filed the lawsuit against the actor for assault and destruction of personal property ... stemming from his arrest last month in Studio City.

In the docs -- obtained by TMZ -- Depaz says it all started when Garlin blocked her in a CVS parking lot and refused to move out of the way. The two exchanged (possibly rude) gestures and eventually Garlin snapped, getting out of his car.

Depaz says Garlin then "slammed his fist against the driver's side window so hard that it broke the glass."

In the docs, Depaz describes herself as 5'2" and says she was in fear for her life, calling Garlin a "very large, powerful and threatening man." FYI -- Garlin's about 6'1" and pretty heavy.

Depaz is suing for unspecified damages.

Garlin was arrested following the incident -- but as TMZ previously reported, the L.A. city attorney has already declined to file criminal charges against him. 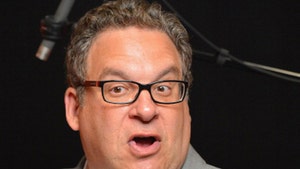 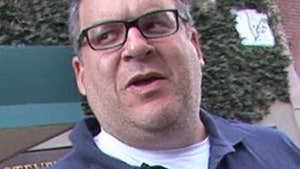 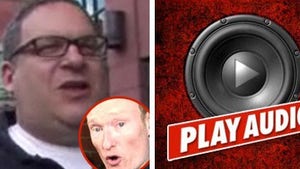