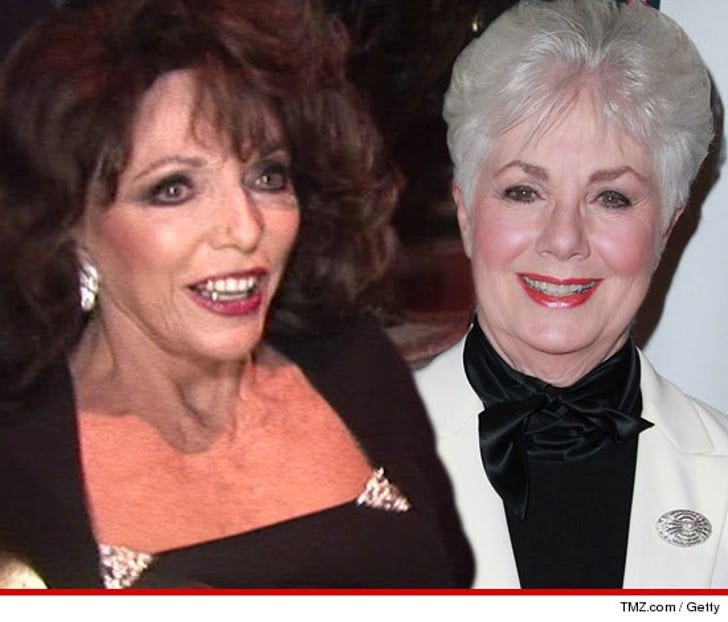 Sources tell TMZ, Joan -- famous for the '80s soap "Dynasty" -- is pissed over one anecdote in particular, which Shirley recounts in her book "Shirley Jones: A Memoir," a story about the first time Shirley met Joan in the late '60s and a 4-person sex party nearly broke out. 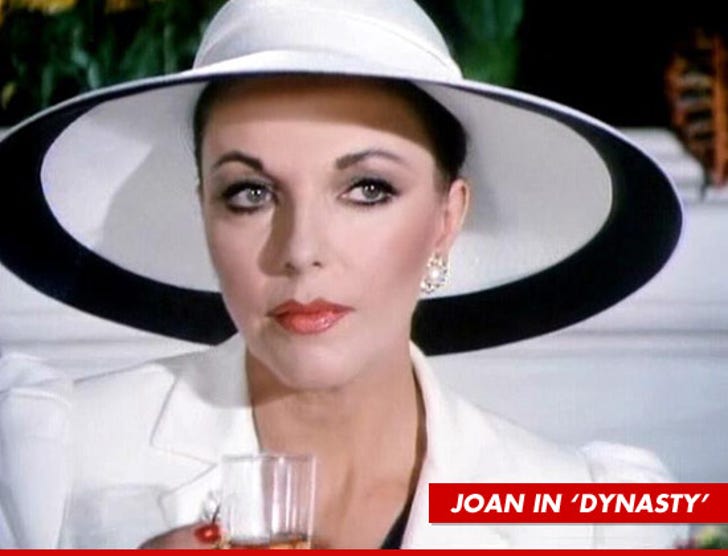 79-year-old Shirley says she turned down the offer -- and now, sources tell us, Joan is accusing her of libel ... insisting the story is bogus.

We're told Joan has sent Shirley a cease and desist letter, demanding her new book be removed from stores everywhere, but Shirley's NOT backing down. She says the story is true and she's standing by it. 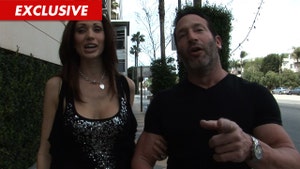