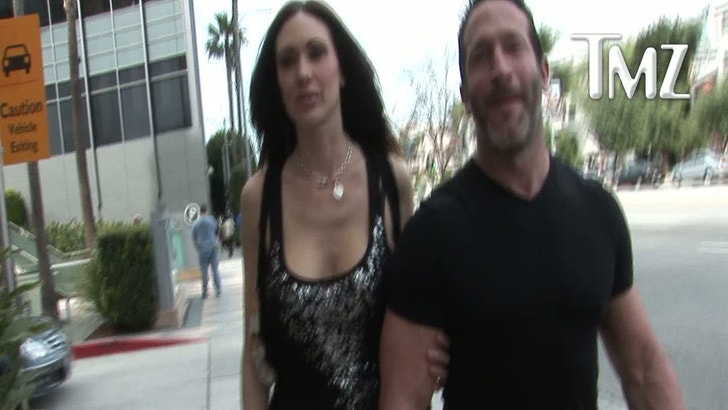 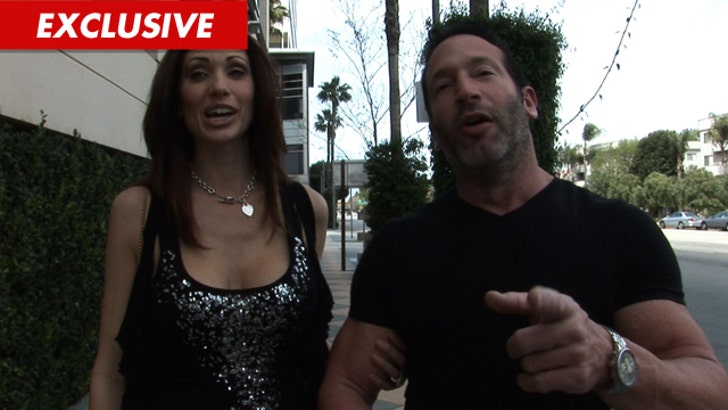 The "American Idol" finalists better watch their step in their Hollywood mansion -- because no matter where they go ... someone has probably already had dirty sex there ... this according to two swingers who used to live in the house.

TMZ broke the story ... Idol’s current mansion was last occupied by a bunch of sex-crazed swingers for Playboy TV's racy reality show "Swing" ... about a random group of live-in swingers and their X-rated sexcapades.

Now former Swing-mates Michael and Holli tell us -- NOTHING in the finalists' current digs was off limits for boning ... especially not the Idol finalists’ music room, where the singers practice.

According to Michael and Holli, the room was a sex mecca -- lined wall-to-wall with mattresses. Castmates even called it the Boom Boom Room.

But that's not all -- according to the swinger duo, the mansion's former swinger occupants did it in the shower, on the floor, on ALL the countertops, outside, and their personal favorite ... in the elevator.

The one exception: Michael and Holli insist the jacuzzi was a self-imposed no-bone zone ... for hygiene's sake. We still recommend wearing shower shoes. 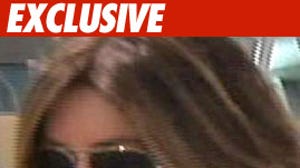 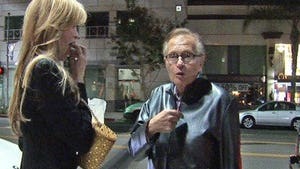