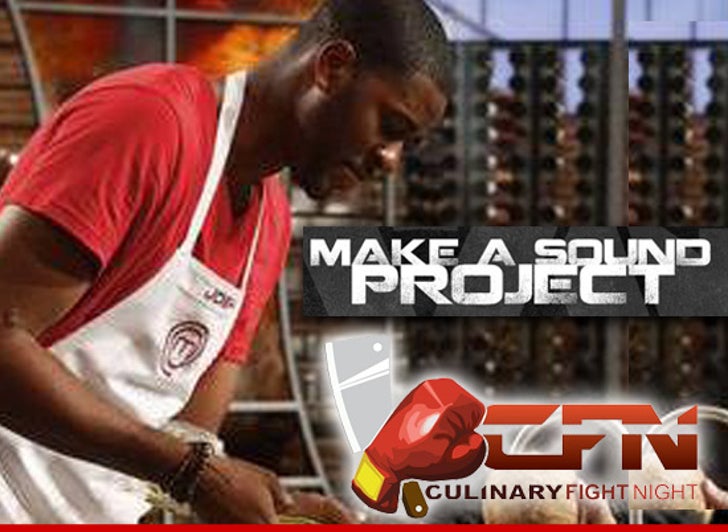 MasterChef finalist Josh Marks has just been canned by 2 of his sponsors after he was arrested earlier this week for allegedly attacking a police officer ... TMZ has learned.

A rep for the "Make A Sound Project" -- an organization dedicated to helping people who suffer from depression -- tells us Marks is OUT as an official spokesperson, effective immediately.

"We appreciate what Josh has done for us but we're in the market of helping people. So, we'll keep him in our prayers ... but as of now Chef Marks will be dropped as a spokesman."

Marks has also been 86'd from an NYC cooking competition called "Culinary Fight Night" -- which had marketed Marks as a celebrity judge for an upcoming event.

The CFN people tell TMZ ... they made the decision to ax Marks from the event because they don't want to to put their fans in danger -- adding, "We won't have this man tarnish the integrity of our brand."

As for Marks ... we're told he remains hospitalized in Chicago ... and his lawyer says doctors are evaluating him to determine if he suffers from mental illness. 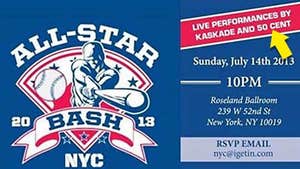 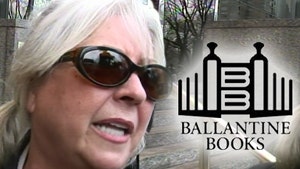