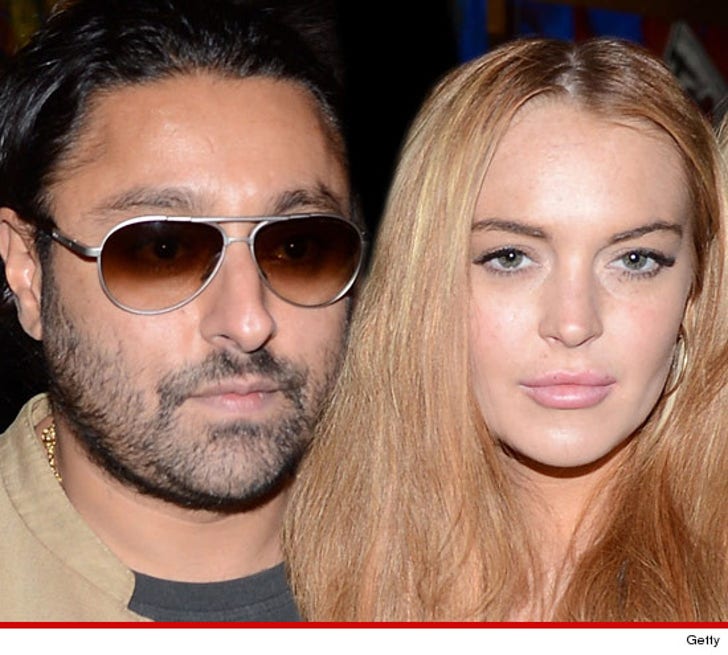 As Lindsay Lohan doeseth so shall her followers ... LiLo's BFF / hotel magnate Vikram Chatwal is doing time in court-ordered rehab ... just like his red-headed Goddess before him.

TMZ broke the story ... Vikram was arrested back in April for boarding a plane with a slew of drugs: cocaine, weed, heroin and various RX pills. Vikram originally pled not guilty, but then cut a deal with prosecutors,

Vikram was sentenced to 12 months of in-patient rehab. He also agreed to random drug testing.

Vikram's currently at Silver Hill hospital in New Haven, CT. If he manages to complete his stint and keep his nose clean he can avoid jail altogether.

We're sure Lindsay sends her regards.