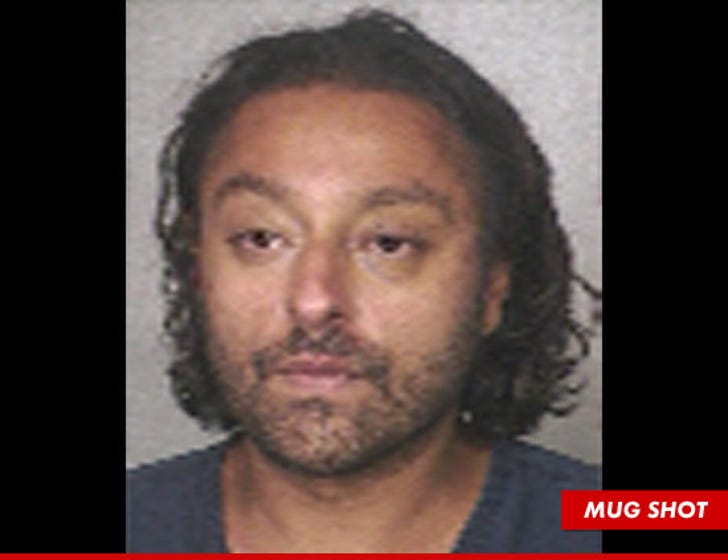 Multi-millionaire hotel owner Vikram Chatwal -- who's been close with Lindsay Lohan since 2011 -- has been arrested in Florida ... TMZ has learned ... after cops say he tried to get on a plane with cocaine, weed, heroin and various prescription pills.

According to the police report, obtained by TMZ, 41-year-old Chatwal was busted on April 2 at the Fort Lauderdale/Hollywood International Airport when the TSA discovered an arsenal of drugs hidden on his person, in his crotch and in his bag.

Chatwal was booked on one count of trafficking (6 grams of heroin) and seven counts of possession ... including cocaine, buprenorphine (an opioid), clonazepam (a sedative), alprazolam (Xanax) and lorazepam (muscle relaxants), ketamine (a horse tranquilizer) and weed.

According to the police report, Chatwal admitted to cops that he illegally purchased and possessed the drugs.

Chatwal owns the Dream Hotel in NYC ... one of Lindsay Lohan's favorite spots. You'll recall, Lindsay was arrested following an alleged hit-and-run outside the hotel last year. Prosecutors subsequently dropped the charges due to lack of evidence.

Lindsay and Chatwal were romantically linked the year before when pics surfaced of them kissing inside Chatwal's apartment.

We reached out to Chatwal's people -- so far, no word back. 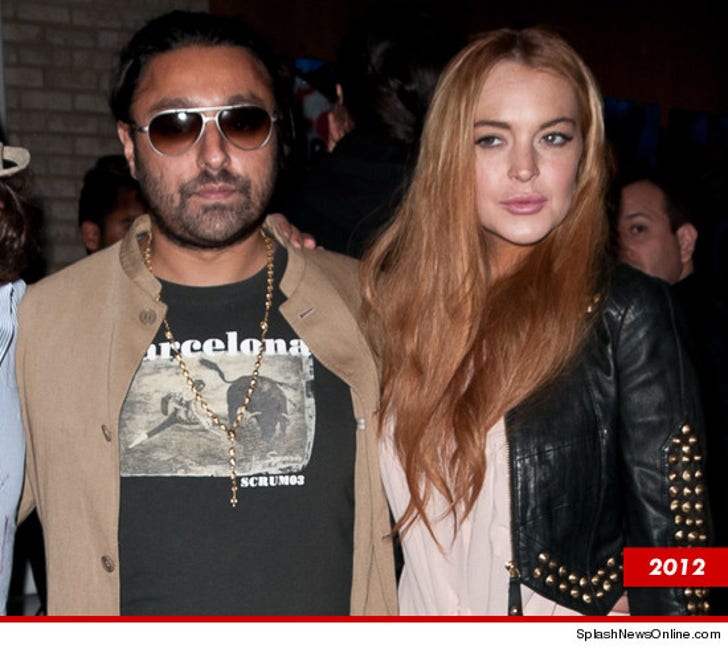