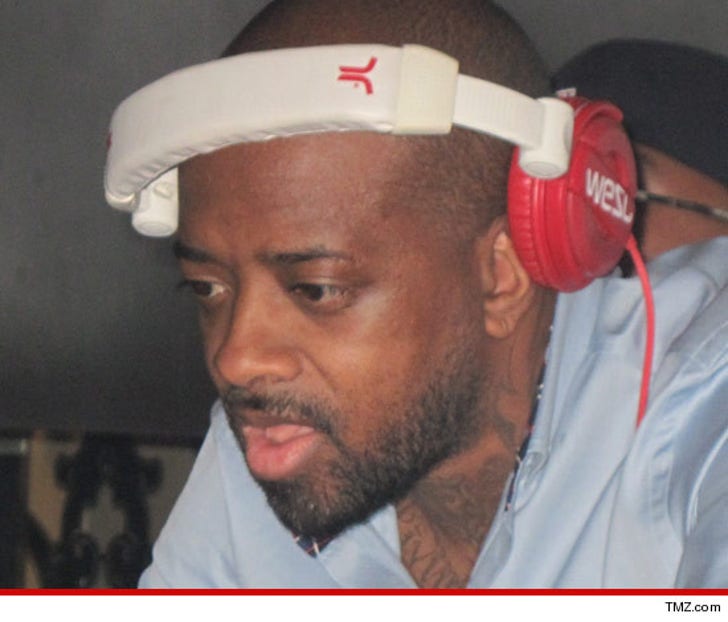 Hip Hop mogul Jermaine Dupri says his bank wined-and-dined him, then treated him like an uneducated idiot in a plot to snatch millions of dollars from him ... TMZ has learned.

We broke the story ... Sun Trust Bank sued the So So Def founder first, claiming he defaulted on a $5 million loan. The bank wanted $2 million for the balance plus interest ... AND his entire EMI music catalog.

Now, Dupri is firing back with a counter lawsuit ... and in the docs, he says he secured a $5 million loan in 2009 with his ST personal banker -- a man he'd worked with for years, who was lenient on loan payments and hooked him up with swag: ATL Falcons tickets, dinners, and more.

Then, in 2010 Dupri claims his personal banker took advantage of his lack of education (he didn't finish high school) and told him he had to quickly sign a NEW loan agreement, assuring him it was for his benefit.

But Dupri says in fact the new terms increased his loan payments without his knowledge. As a result ... he defaulted, and had to sell off his music catalog and his studio to settle with the bank. 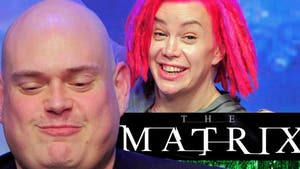 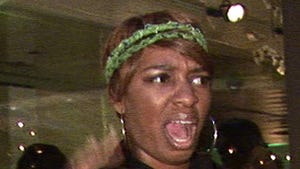