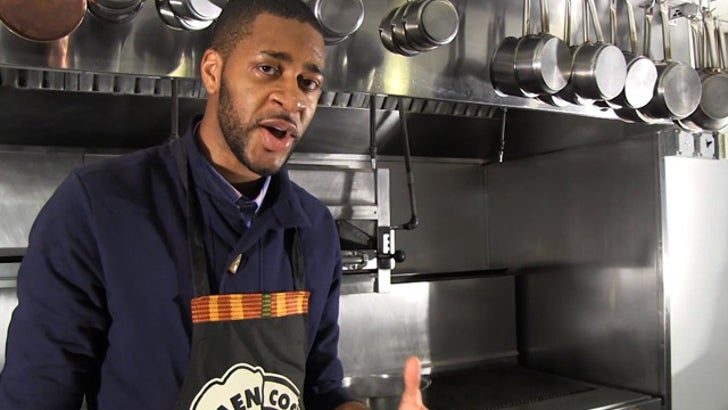 Before Josh Marks was arrested for allegedly attacking a campus police officer, the former "MasterChef" finalist revealed that he suffers from bipolar disorder ... TMZ has learned.

Back in February, Josh recorded a video for the "Make a Sound Project" -- an organization dedicated to helping people struggling with suicidal thoughts -- in which he talks about his mental illness.

"Me personally, I have bipolar disorder," Marks said ... "I get a little anxious sometimes, and you know how I cool out is I listen to music ... and just listen to the words and just relax, you know, find my melody."

Sources connected to Marks tell TMZ ... the chef may have been in a manic state associated with bipolar disorder during his encounter with police last week.

One source tells us, "He may not have even understood that the group of people approaching him were in fact police."

Marks has been charged with aggravated battery on a peace officer and attempting to disarm a peace officer stemming from the incident. If convicted, he faces a max of 14 years in prison.

We're told ... Josh's Chicago lawyer, Bart Beals, is gunning to have the case thrown out for lack of probable cause.

As one source puts it -- "The Josh that you read about in reports last week is not the Gentle Giant that we know, and we now know for certain that bipolar disorder symptoms were involved." 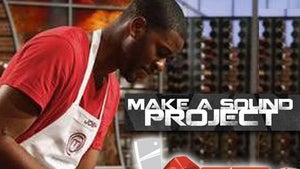