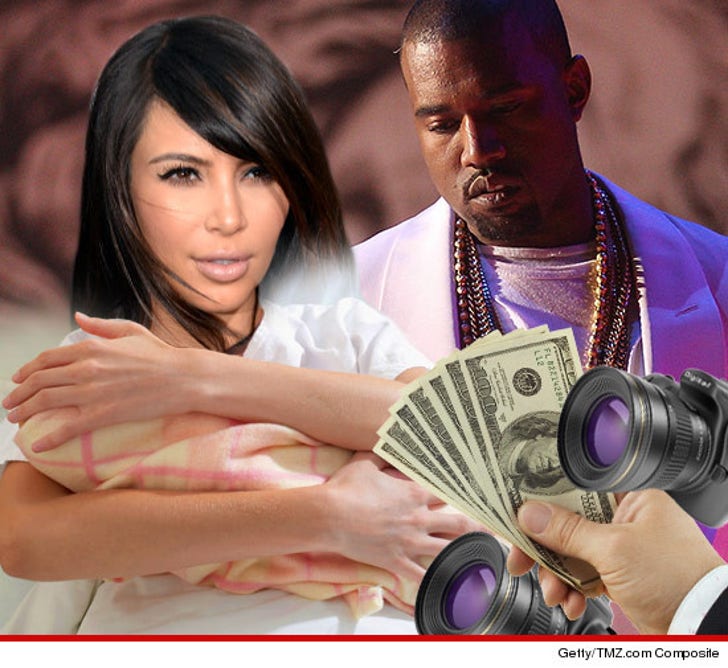 Kim Kardashian and Kanye West are passing up several million smackeroos ... because they've decided not to attach a price to priceless baby pics of North West.

The pics could fetch a cool $3 mil ... but we're told K & K have already rejected such an offer.

Our sources says Kim and Kanye toyed with the idea of selling the pics and donating the money to charity, but decided against it.

They've decided to go one of two routes: Either release the pics to a fancy mag like Vanity Fair, or pull a Bey/Jay Z and release a crude snap on social media. 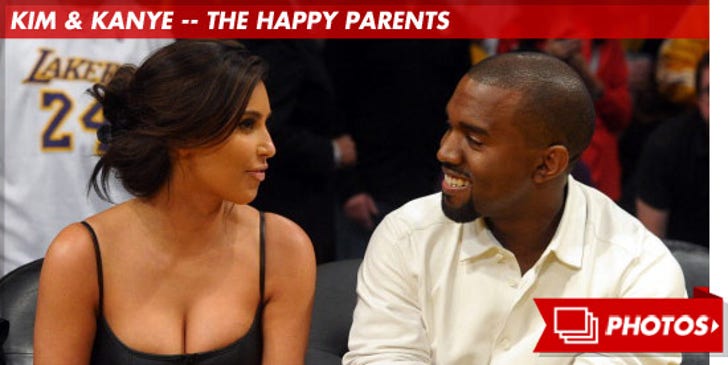 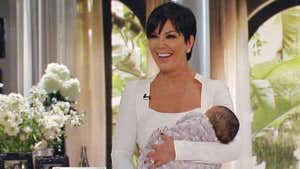 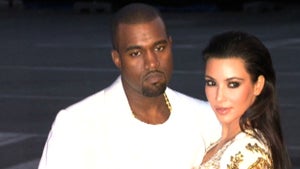 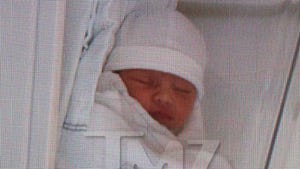