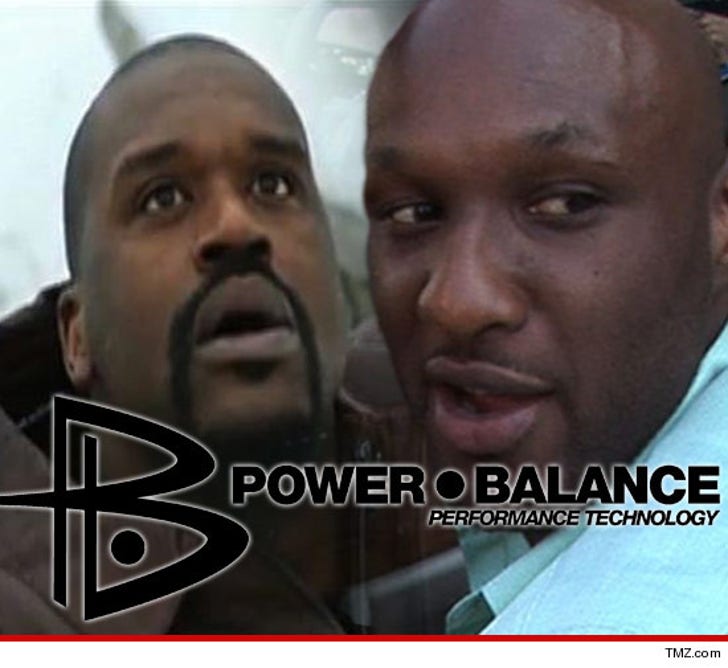 Shaq and Lamar Odom have scored a huge victory over the snake oil salesmen at Power Balance -- the company that duped athletes into believing its hologram bracelets could provide super-strength -- because it just agreed to fork over $287,000 to get the NBA stars off its back.

TMZ broke the story ... Shaq and Odom filed legal docs in PB's bankruptcy case, claiming they were owed money for their involvement in the company. Lamar was an investor. Shaq was a paid spokesperson.

But they could get even more -- under the deal, if PB's bankruptcy estate collects more money than they anticipate from ensuing litigation, Shaq and Lamar could get an additional payout.

FYI, PB has virtually gone belly up in the wake of the $57 million class action lawsuit filed against the company over its bogus scientific claims. The lawsuit forced PB into bankruptcy. 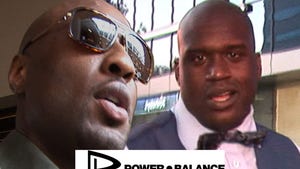 Lamar Odom to Power Balance -- YOU'RE DEBT TO ME! 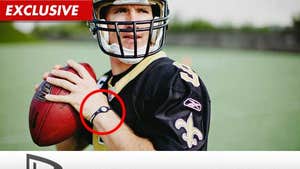 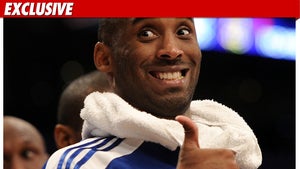