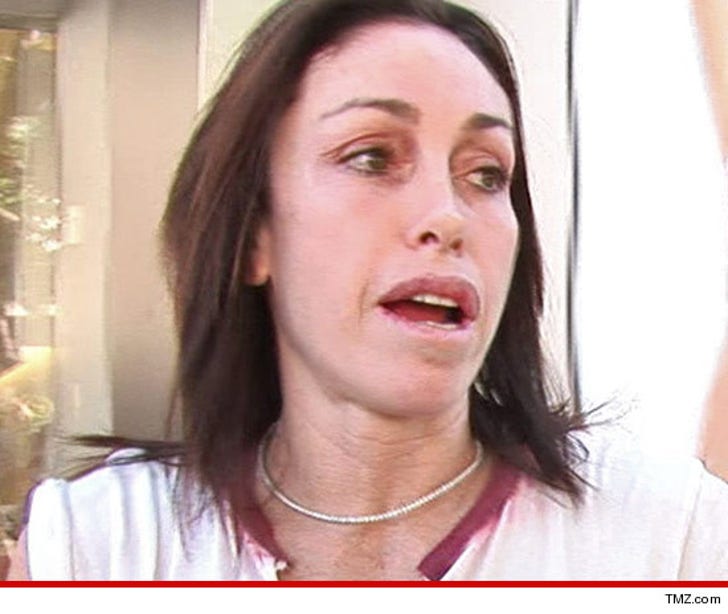 Heidi Fleiss is a MARIJUANA BARON ... so say authorities in Nevada who charged the former Hollywood madam with pot possession after finding nearly 400 plants on her property, TMZ has learned.

According to law enforcement, officials pulled up to Heidi's home in Pahrump on August 7 looking for another woman ... when they stumbled upon a gigantic weed farm.

Eventually, officers made contact with Heidi ... who admitted to owning the plants and said she was growing the weed for a "cooperative in Las Vegas."

Problem is ... Heidi doesn't have a license to grow.

Cops say ... in total, they found 392 suspected marijuana plants -- which were all collected as evidence.

Fleiss was charged with several crimes -- including possession of marijuana with intent to sell, possession of drug paraphernalia and maintaining a home where drugs are sold/used.

However, cops say Fleiss was NOT arrested ... "due to the fact that she has approximately $200,000 worth of exotic birds in the residence plus she gave us consent to search without a warrant and was very cooperative throughout the investigation." 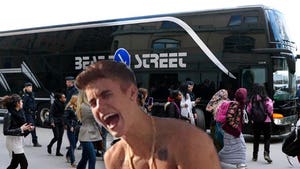 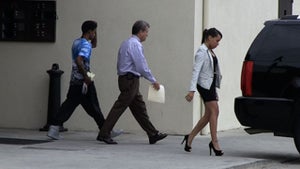 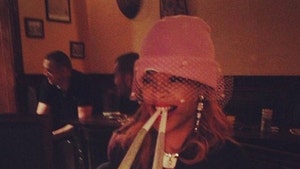