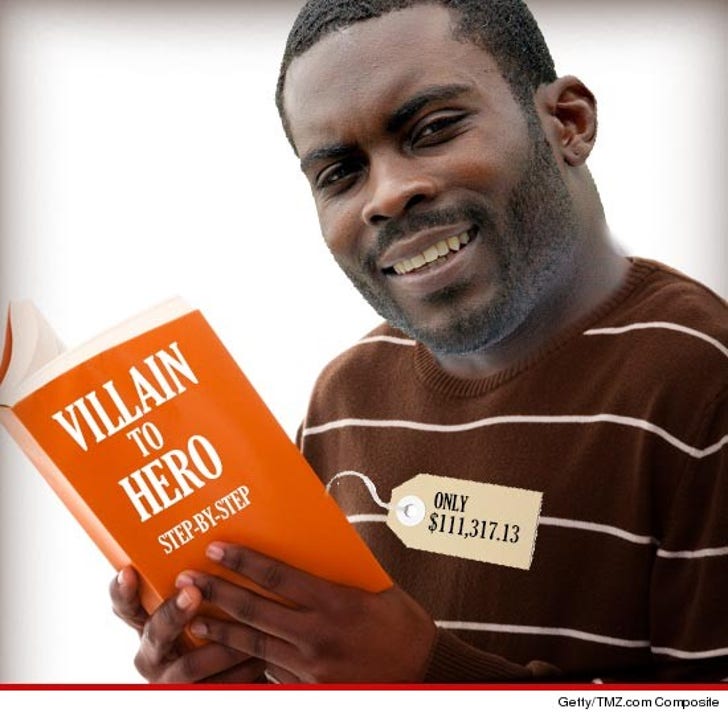 If you were considered the #1 villain in America ... a dog fighting, law breaking bad guy ... would you pay $111K for an image makeover? Michael Vick sure did ... and it was the best money he ever spent.

TMZ has obtained court documents from Vick's bankruptcy case which show the NFL star paid top dollar for an elite crisis management team in the wake of his dog fighting scandal in 2007 ... and the documents read like a playbook on how to resurrect a shattered image.

Step 1 -- "Develop media list and identify friendly media sources."
Translation: Who can we most easily manipulate?

And the media outlets they chose to communicate with -- the "Today" show, "60 Minutes," People Magazine, Newsweek and "Larry King Live."

Step 3 -- "Prepare list of sympathetic parties in media and community" ... hey, ya gotta know who's on your side.

Step 4 -- Knowing when to shut up. On July 31, 2007 Sitrick advised Vick's legal team on "need to avoid further interviews ahead of planned PR offensive."

Step 5 -- Execute. Vick appeared on "60 Minutes" on August 16. He then faced the media in a news conference on August 27 ... and hit it out of the park, accepting blame, accepting punishment and vowing to learn from the experience.

He appeared on "Larry King Live" later that day.

When Vick emerged from his 19 months in prison, his image had been repaired enough that the Philadelphia Eagles gave him a shot with the team. Two years after that, Vick signed a contract worth up to $100 MILLION.

Best money he ever spent. 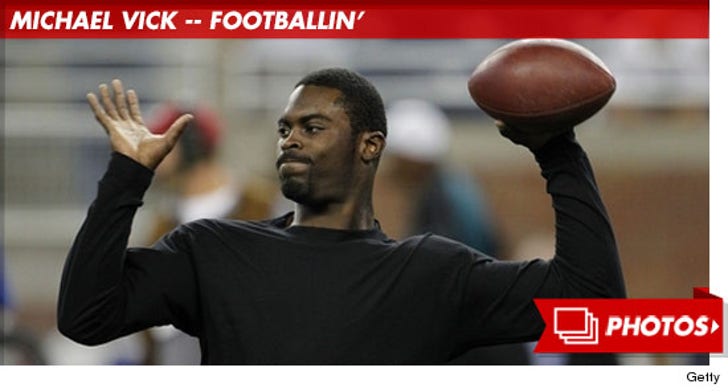 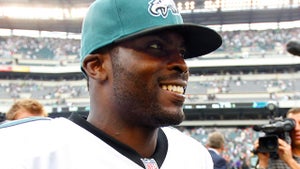 Michael Vick -- Prison Made Me a Better Person 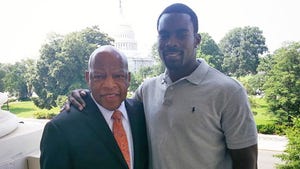 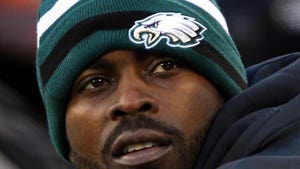 Michael Vick -- I Refuse to Hide After Death Threats