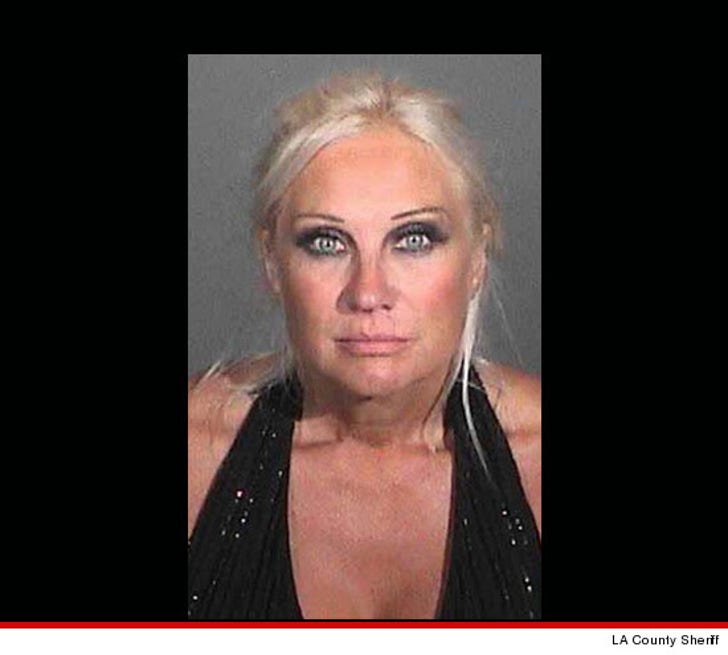 Linda Hogan has changed her drunk-driving tune -- pleading GUILTY to DUI after downing some bubbly and getting behind the wheel ... and will spend 3 months in booze class thinking about her crime.

As TMZ previously reported Linda was popped for DUI in Malibu back in 2012 and slapped with two misdemeanor charges ... after cops say she was joyriding with a BAC of .084.

Linda originally plead not guilty -- and argued she only had ONE glass of champagne (on an empty stomach) and took antibiotics which heightened the effects of booze.

She finally copped to driving with a .08 or higher -- and in exchange the 2nd DUI charge was dropped. She was sentenced to 3 years probation and 3 months of alcohol education classes -- which she's already started. 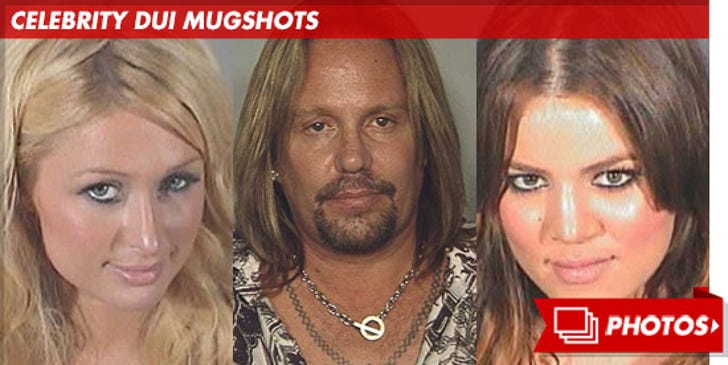 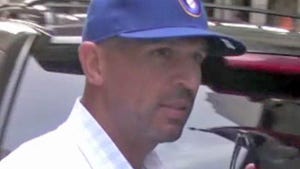