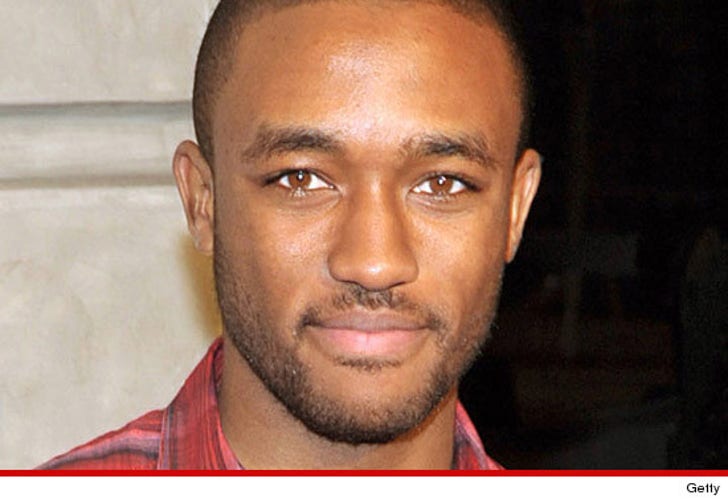 Lee Thompson Young -- who played the main character on Disney's "The Famous Jett Jackson" -- has committed suicide, TMZ has learned. He was 29.

Young's body was discovered inside his North Hollywood home Monday with a self-inflicted gunshot wound, according to sources. It's unclear why Young took his own life.

Lee's publicist said, "It is with great sadness that I announce that Lee Thompson Young tragically took his own life this morning ... Lee was more than just a brilliant young actor, he was a wonderful and gentle soul who will be truly missed."

Young currently appears in the TNT show "Rizzoli & Isles" -- and we're told when he didn't show up to work Monday morning, staffers called Young's landlord to check up on the actor. That's when the landlord found him.

The executive producer of "Rizzoli & Isles" tells us, "Everyone at [the show] is devastated by the news of the passing of Lee Thompson Young."

She adds, "We are beyond heartbroken at the loss of this sweet, gentle, good-hearted, intelligent man. He was truly a member of our family. Lee will be cherished and remembered by all who knew and loved him, both on- and offscreen, for his positive energy, infectious smile and soulful grace. We send our deepest condolences and thoughts to his family, to his friends and, most especially, to his beloved mother." 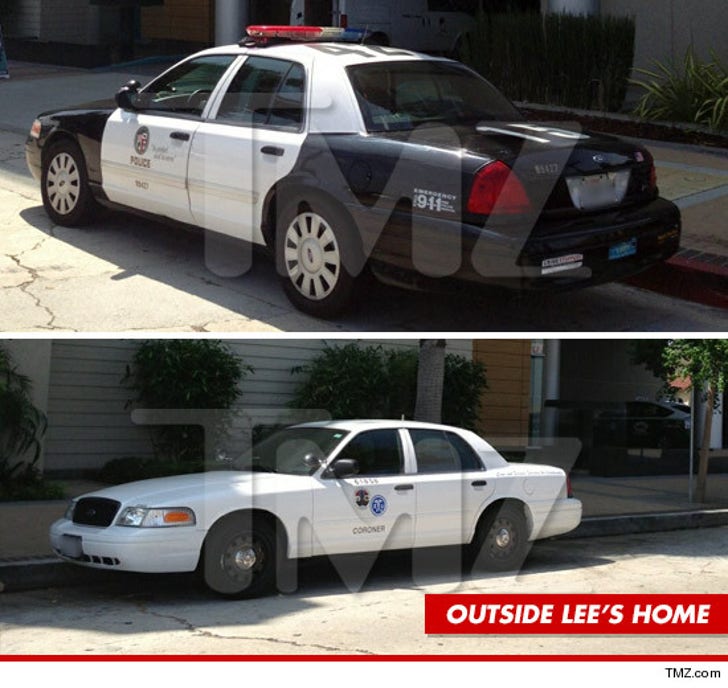 Young was a rising star in Hollywood. After he made it big as a Disney star, he went on to play running back Chris Comer in the 2004 movie "Friday Night Lights." 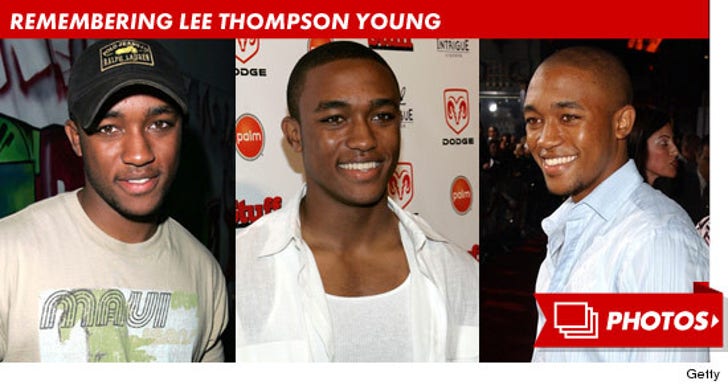