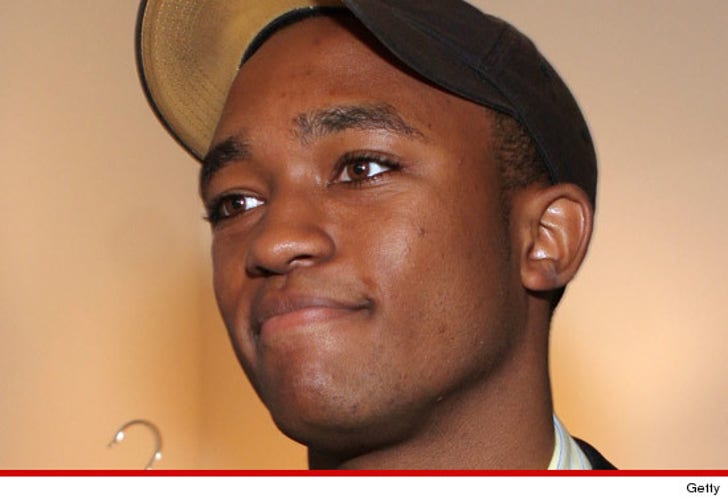 Lee Thompson Young's suicide is a dark mystery ... because law enforcement sources tell TMZ he did NOT leave a suicide note.

TMZ broke the story ... Young was found dead in his North Hollywood apartment Monday. We're told he died from a self-inflicted gunshot wound.

Our sources say Young did have a diary ... but we're told none of the entries reveal why he would have taken his life ... at least at first glance.

Law enforcement sources also tell TMZ ... Young was last seen on Saturday and they believe he may have taken his life sometime that day.

The case is a real mystery because everyone we've spoken with in Young's life tells us he had no apparent serious life issues.