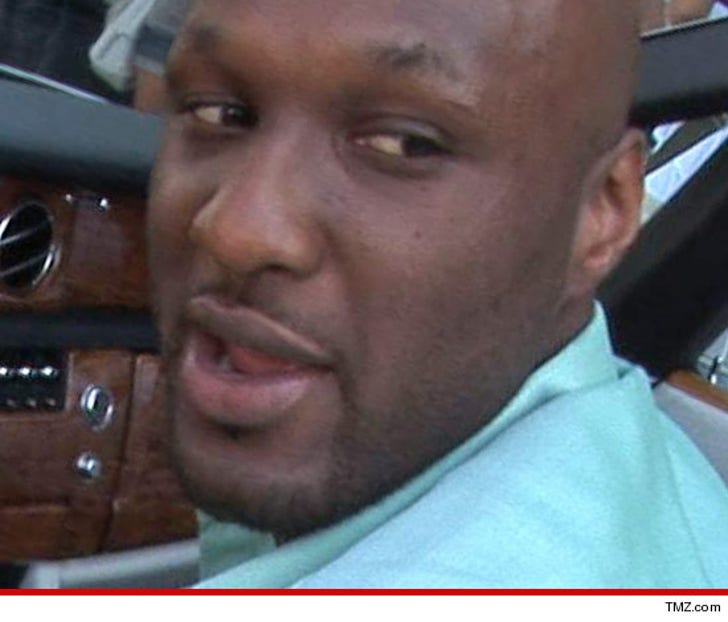 Lamar Odom has vanished and everyone in his life fears the worst -- that he's off somewhere on a drug binge ... TMZ has learned.

Sources connected to the NBA star tell us people on Lamar's side, and on the Kardashian side have not been able to find Lamar or contact him for nearly 72 hours -- and we're told the main concern is he's hiding out while doing crack cocaine.

As TMZ first reported ... Khloe Kardashian threw him out of the house Wednesday after attempting an intervention which Lamar squarely rejected.

We've already told you Lamar's been battling addiction for at least 2 years -- and even reluctantly agreed to go to rehab in San Diego a year ago ... although he bailed after 3 weeks.

Our sources tell us Lamar has gone off the hinges since basketball season ended and he became a free agent.

We're told his drug addiction is the core reason why his marriage to Khloe has fallen apart.

3:00 PM PST: We spoke to a rep for Lamar who says Lamar is fine, however he would not say anything about his whereabouts. 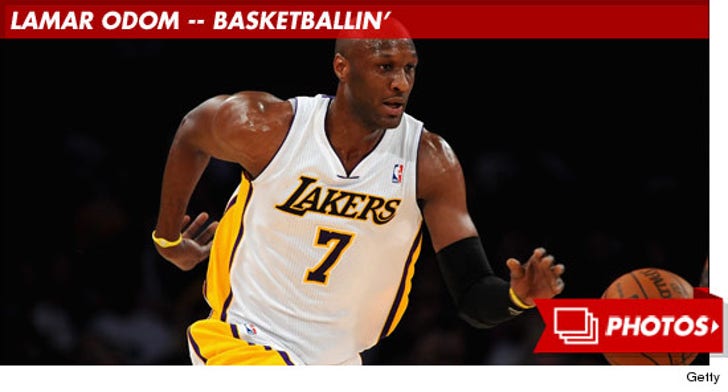 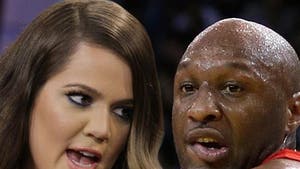 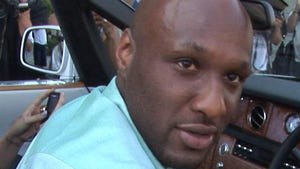 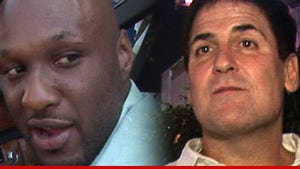