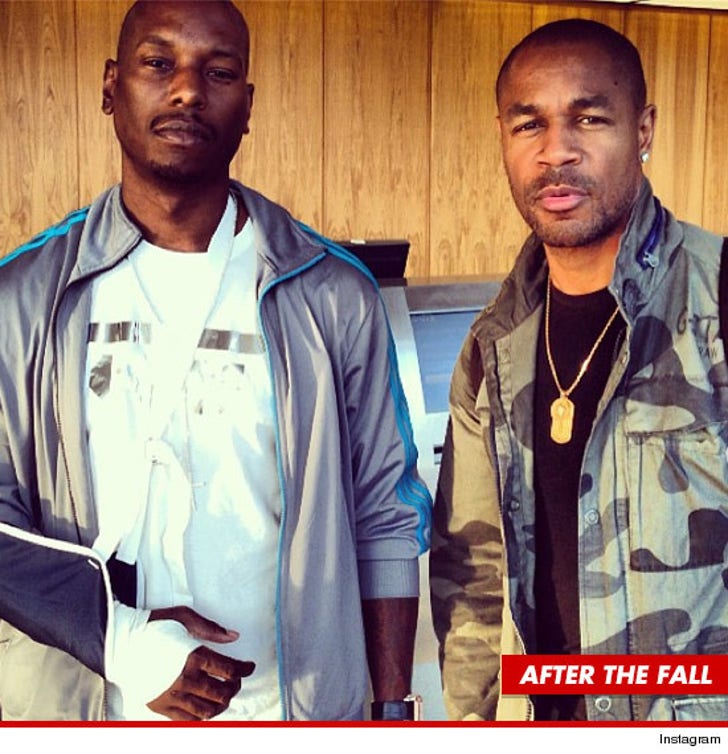 Tyrese straight up FAINTED inside a nightclub Friday and was sent to the hospital -- but don't worry he's fine now ... he just needed some shut-eye, ASAP.

Tyrese made an appearance at The Park nightclub in D.C. -- along with new TGT bandmates Ginuwine and Tank -- when things took a turn for the worse and Tyrese PASSED OUT in the middle of partying, hitting the floor so hard he injured his arm.

A rep for Tyrese tells TMZ ... everything is okay, the whole ordeal was due to pure exhaustion. The rep explains "Tyrese has been going non-stop since July promoting his new TGT album."

Tyrese posted a pic of himself in the hospital afterwards, along with Tank, sporting an arm sling ... ramifications from the fall. We're told he's already back in L.A. 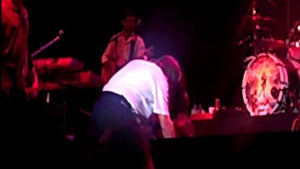 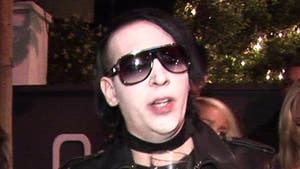