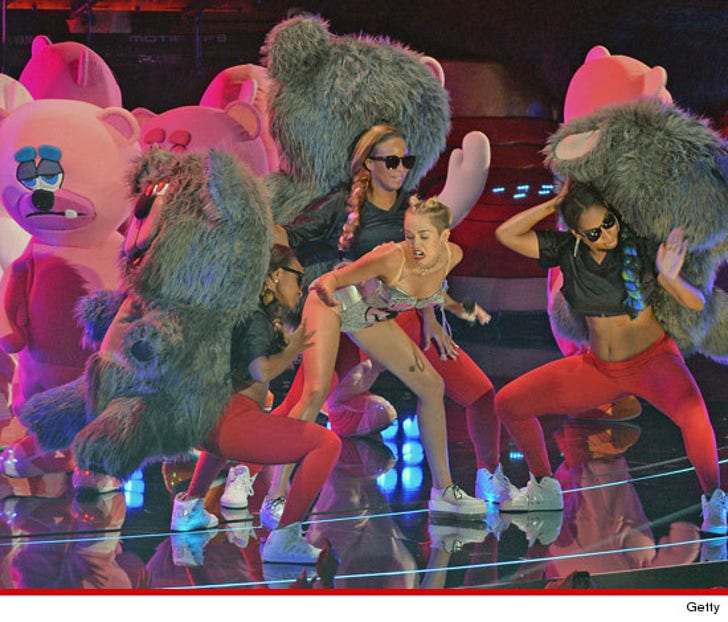 Miley Cyrus is CORRUPTING the cuddly, innocent reputation of teddy bears -- and she needs to be stopped ASAP ... so says a prominent teddy bear organization (yes, they actually exist).
In case you've been living under a rock -- Miley's been under fire ever since she bumped, grinded and twerked her crotch through an army of seemingly drugged out teddy bears during her VMA performance.

Now, a rep for the Teddy Bear Fund -- an org. dedicated to giving out stuffed animals at abuse shelters -- tells TMZ, "Miley made a poor choice to use a universally loved children's teddy bear in an offensive way."

"There is always good art and bad art -- unfortunately ... this was bad art," the rep adds.

"Hopefully she might consider reversing this situation by giving lots of teddy bears to children in need of comfort."

We tried to find a rep for a foam finger organization -- but apparently, that's not really a thing ... yet. 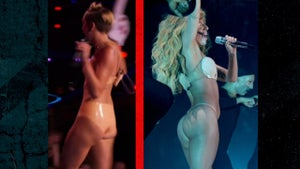 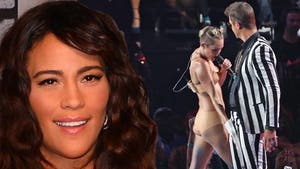 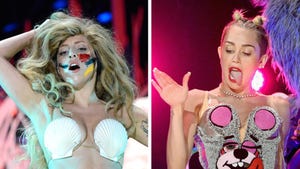 Lady Gaga vs. Miley Cyrus -- Who'd You Rather?