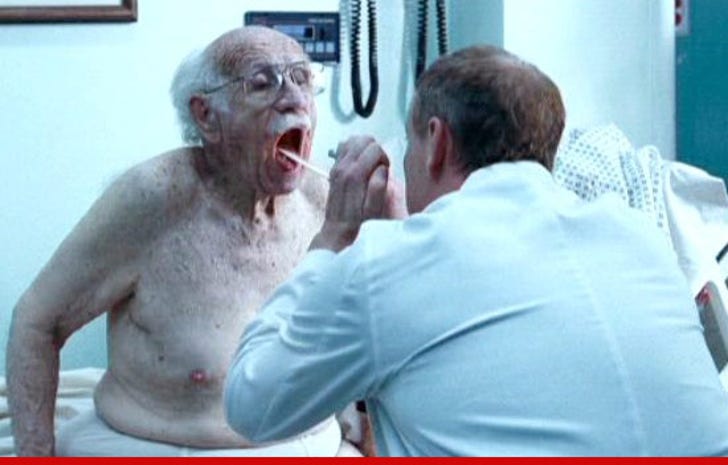 Felix from "The Hangover" -- aka the old man who gets his balls checked in the best hospital scene ever -- has passed away at the age of 91, TMZ has learned.

The actor's name was Murray Gershenz, and his rep tells us he died from a fatal heart attack Wednesday.

Murray didn't begin his acting career until the age of 80, but he had since accumulated an impressive body of work ... including movie roles in "The Hangover," and "I Love You Man" ... and TV roles on "Parks and Recreation," "Will & Grace," "Mad Men," "Modern Family," and a bunch of sketches on "Jimmy Kimmel Live."

Up until his death, Murray's rep says the actor was in stellar shape. 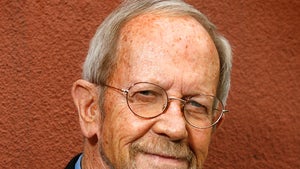 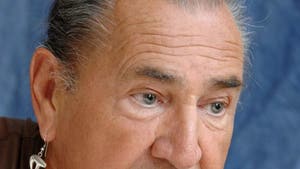