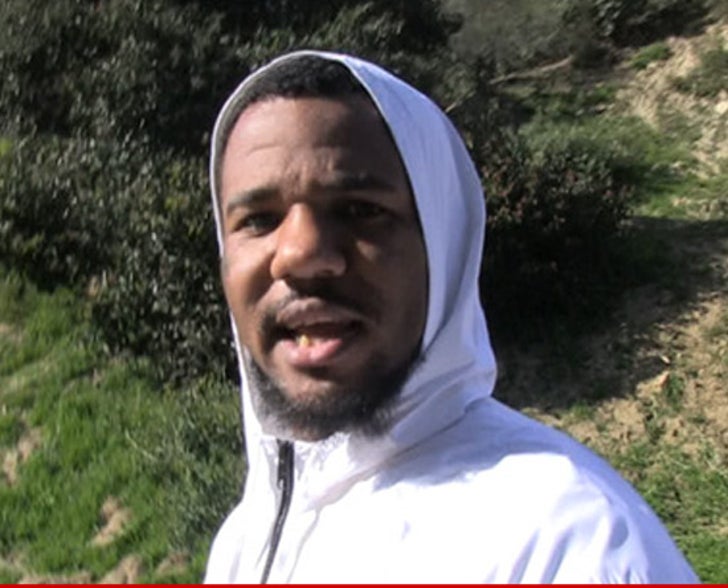 The Game is giving $10,000 to the family of a 6-year-old girl who was shot and killed outside her family's home this weekend in order to help out with funeral costs ... TMZ has learned.

The story is heartbreaking -- 6-year-old Tiana Ricks was shot and killed when two men approached her family's home in Moreno Valley and opened fire, striking Tiana and her father.

As she lay dying, Tiana reportedly turned to her father and asked, "Are you okay, Daddy?"

The Game read about the tragedy and tweeted, "This very sad story hit me in a place nothing ever has ... Tiana did not know she was shot & kept asking was her father okay."

So Game decided he wanted to help -- tracking down Tiana's family and pledging $10k to cover funeral costs.

FYI -- Game recently announced he's on a mission to give away $1,000,000 of his own money to those in need -- he calls it TheRobinHoodProject -- and this is just one of his charitable contributions.

TMZ spoke with Tiana's mother Marquia Macklin who tells us, "Game told me that he heard about my story and was really sorry. He said that he wanted to help out and put me in touch with his financial team."

We're told the money is being wired to Marquia today. Tiana's funeral will be Saturday.

While Marquia says she's extremely grateful for Game's generosity, she tells us, "It costs so much to bury her ... sadly $10,000 only covers half of the casket and the plot.”

As for the shooting, cops are still on the hunt for the culprits -- and encourage anyone with information to contact the Moreno Valley Police Department. 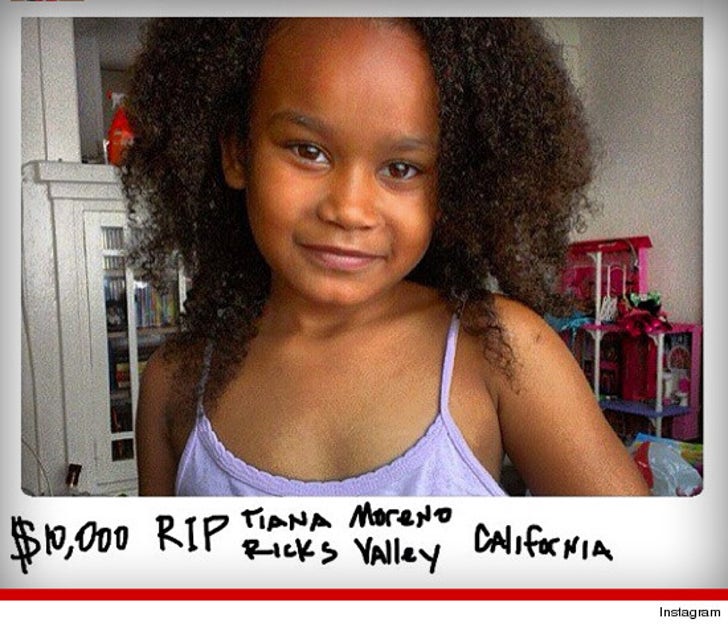