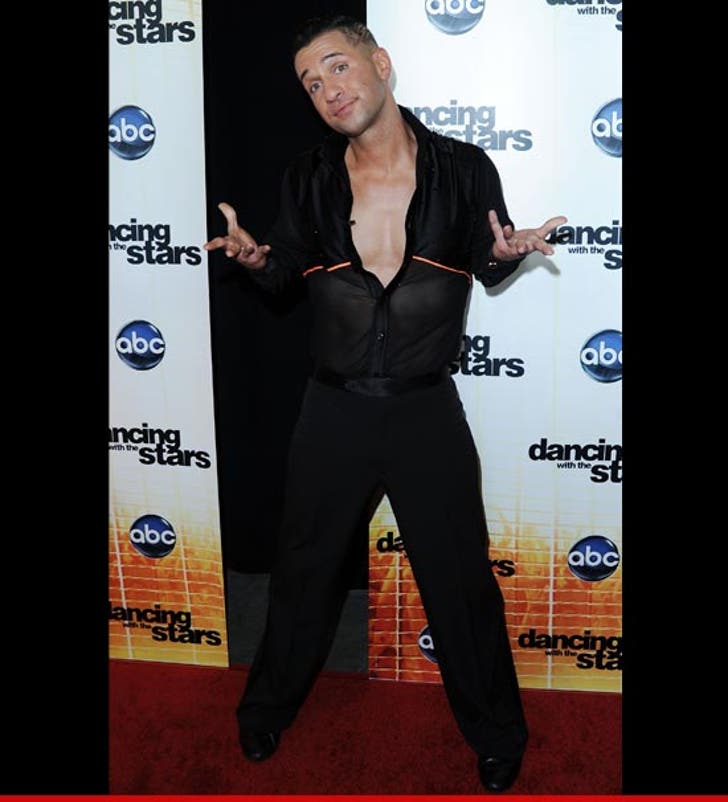 Mike "The Situation" Sorrentino says his addiction to prescription painkillers began after suffering a neck injury on "Dancing with the Stars" back in 2010 ... and he's still battling to stay sober.

We broke the story ... Sitch checked into rehab back in March 2012 -- and after his people initially insisted the MTV star was just suffering from exhaustion, they eventually admitted he was hooked on opiates.

Now, 32-year-old Situation is talking about his battle with prescription drugs ... telling the AP his addiction was so bad, he could barely dress himself.

"All I had to do was get dressed for a family function and I couldn’t do that. The shirt was laid out, the belt, the pants, everything. The shower was on. I couldn’t even get out of bed."

Sitch says it was at that moment, he realized he had a problem -- "If I can’t [get dressed], how am I going to continue?”

The former "Jersey Shore" star says he's still taking medication for his injury -- but undergoes counseling to keep his addiction in check.

He's also a paid spokesman for the company that makes his pills -- and participates in a program that helps spread awareness about opiate prescription painkiller addictions. 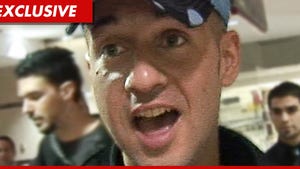 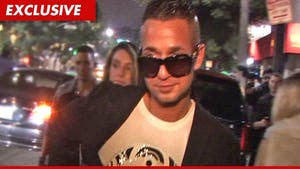