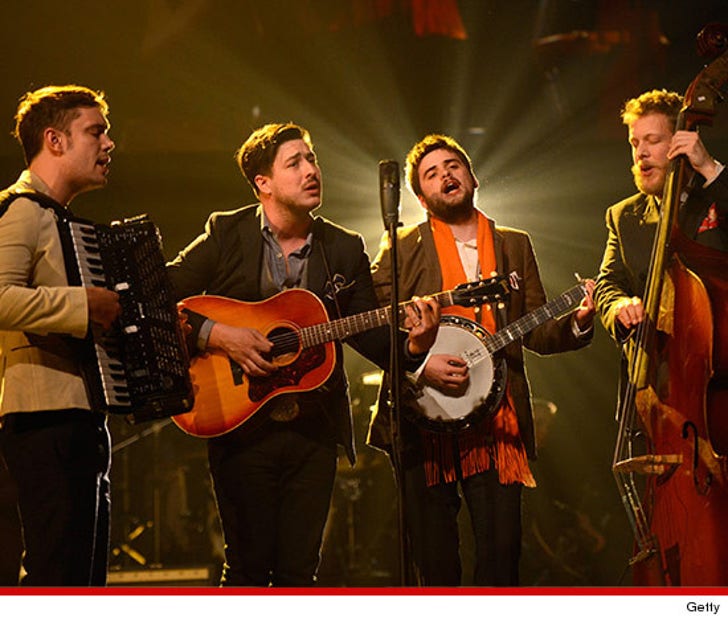 NO CAMERAS ... it's one of the biggest strip club rules there is (after "no touching") ... and folk band Mumford & Sons allegedly violated it big time in Atlanta Tuesday night -- resulting in the entire group getting the boot.

Here's how it started: the band had just performed at ATL's Centennial Olympic Park and decided to hit up the famous Clermont Lounge to celebrate. It was karaoke night, and we're told band member Ben Lovett took the stage to belt out a few tunes.

According to strip club sources, Ben's bandmates decided to document the occasion with their camera phones, and strip club officials freaked out, demanding they put their phones away (per the club's strict rules).

We're told the DJ had to lower the music several times to ask the band members to put their cameras away, and that really pissed off Ben ... who loudly accused the DJ of ruining his song.

Our sources say the other band members chimed in at that point, cursing out the strip club staff -- so the club manager kicked the whole group out.

TMZ has obtained grainy video shot in the wake of the incident, in which you can hear a strip club employee shout, "Everybody out! Go go go!" It's pretty nuts. We called a rep for the band for comment -- so far, no word back.

2:34 PM PT -- Turns out it WASN'T Ben who was on stage when hell broke loose, it was WINSTON. All those English people look the same. 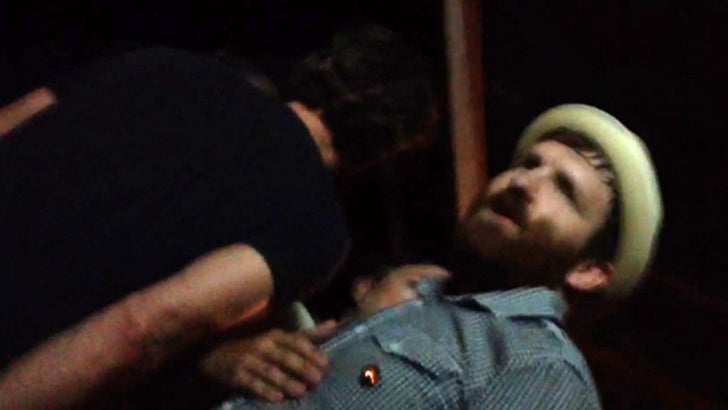 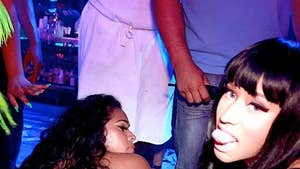 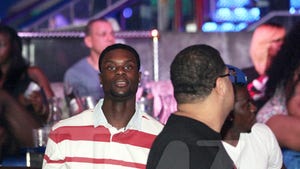 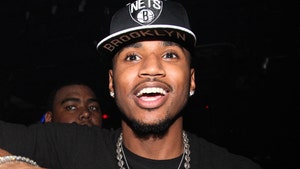