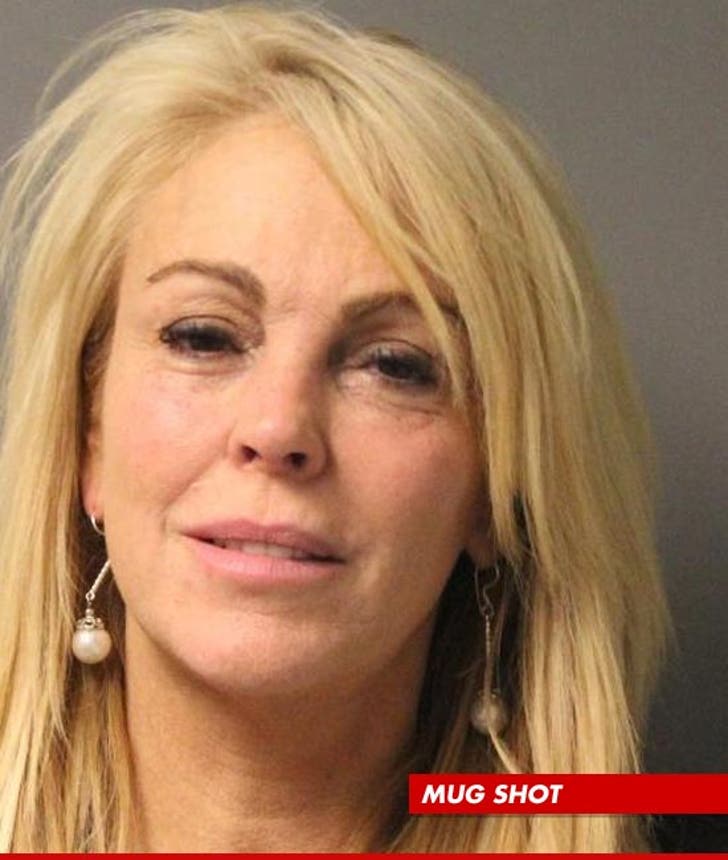 9:20 AM PT -- Our Lohan sources tell us, Lindsay was NOT the person who picked Dina up from the station -- in fact, we're told Lindsay didn't find out about the arrest until the story broke this morning.

Lindsay Lohan's 50-year-old mother was pulled over on the Northern State Parkway by New York State Police around 11 pm Thursday night ... after she was allegedly going 77mph in a 55 in her white BMW.

During the stop, cops say she appeared intoxicated -- and tested her blood alcohol level, which registered at .20 -- more than twice the legal limit of .08.

According to officials, "Lohan made an allegation that she was injured during the course of the arrest" ... but when medical personnel responded to the scene and determined she was fine, Dina "recanted her claim."

Lohan was hauled to a nearby station where she was booked on two counts of driving while intoxicated and one count of speeding.

After posing for a squinty-eyed mug shot, Lohan was released to a sober 3rd party. So far, no word on WHO picked up Lohan from the station.

Lohan is due back in court later this month.

Dina's been on a party tear this month -- TMZ obtained a photo of Lohan partying like a drunken sailor at a giant party over Labor Day weekend.

People at the party tell us she was a mess that night -- slurring her speech and zoning out. 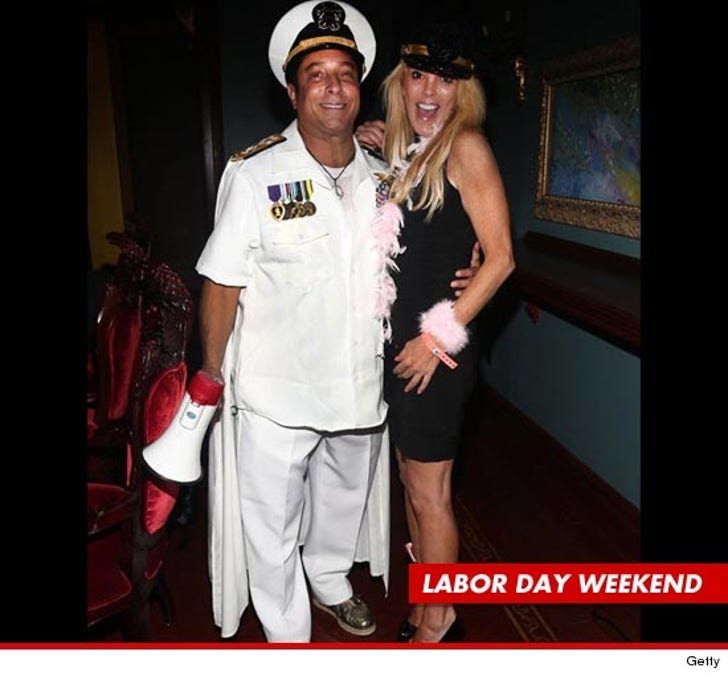