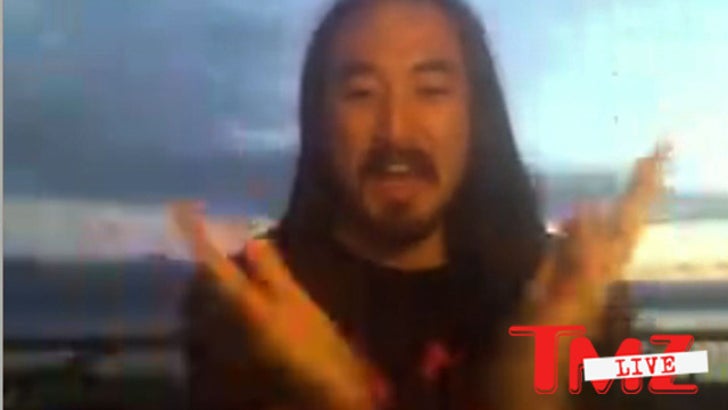 Steve Aoki insists he wasn't BS'ing when he posted a photo of himself floating magically above his private jet on Friday ... and he just called in to TMZ Live to prove it.

We saw the photo this morning on Instagram and immediately thought it had to be Photoshopped ... but Aoki said no way, explaining he does similar "Aoki jumps" all around the world. 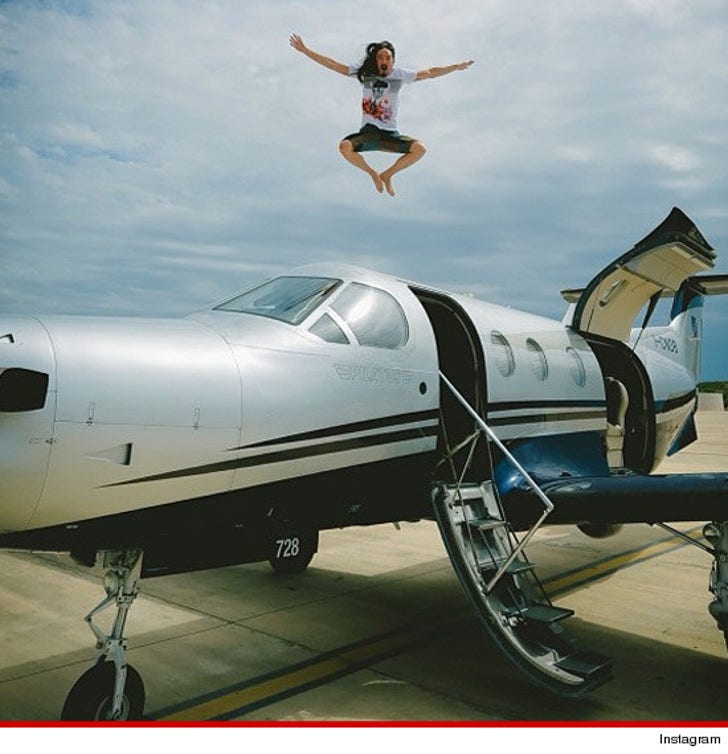 According to Aoki, it was the pilot's last flight of the day, so the guy didn't mind having a little fun with the plane. We still weren't convinced, so Aoki just posted video proof on Twitter.

Oh yeah, and remember the insane cake toss that creamed the kid in a wheelchair last month? Steve says he INTENDED to hit the guy. You gotta hear all about it. 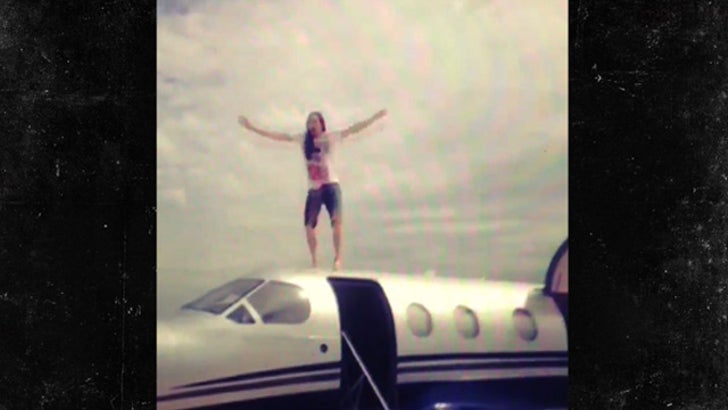 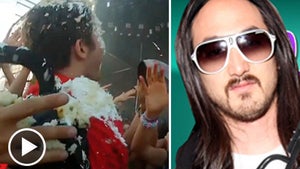 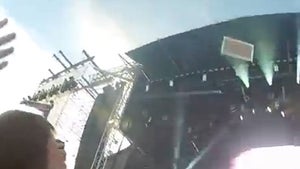