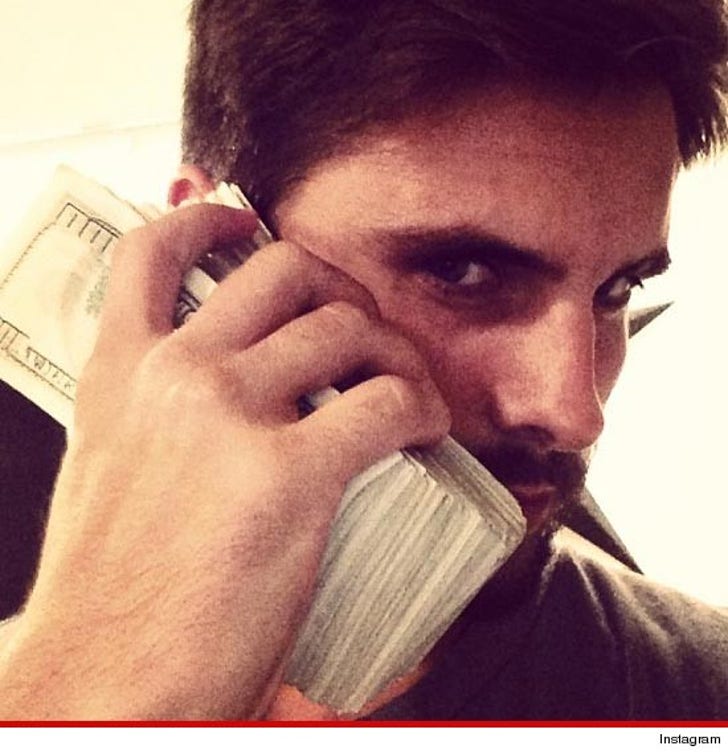 He also hates the middle class ... and also the barely rich.

In fact, Scott hates all un-super rich people so much ... he posted a bunch of photos this weekend in what appeared to be a blitzkreig to mock them ... starting with the wads of $100 bills he uses to wipe his ass. 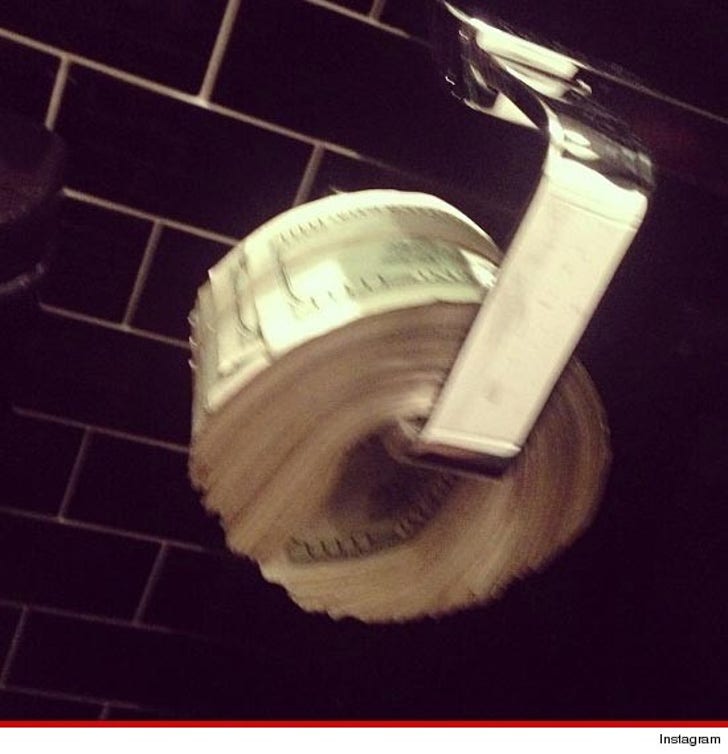 He posted pics of diamond jewelry, expensive watches and wads of cash ... along with captions like, "Hello, peasant's is that u?" He included the hash tag, "f**ku."

Another caption read, "I can't help myself tonight #fu"

Sure it's tasteless. Sure it's crass ... but it's also kind of awesome. 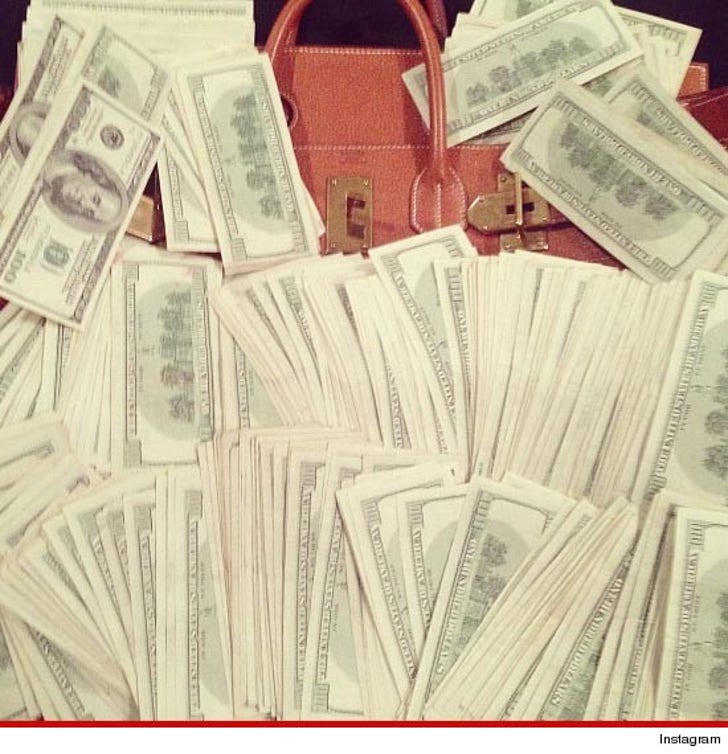 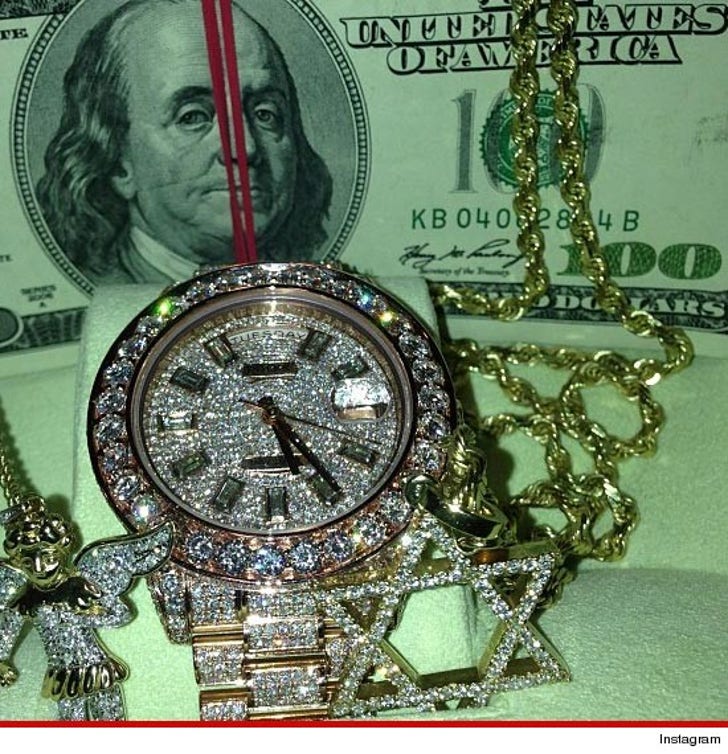