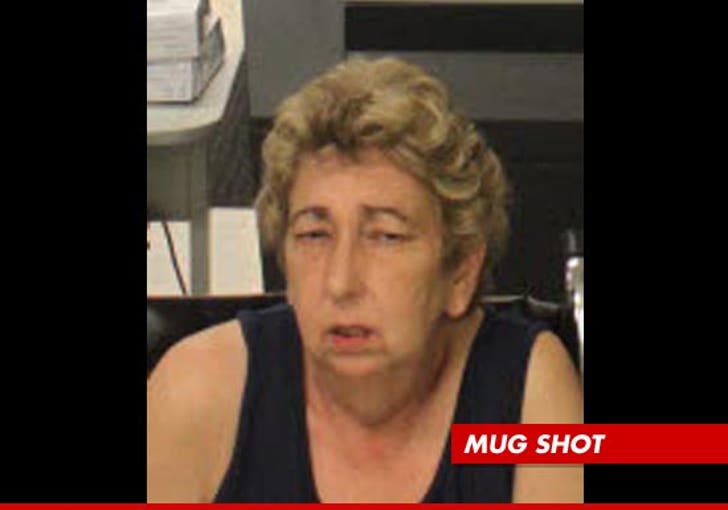 Justin Timberlake's got some serious family drama back home in Tennessee -- where his aunt is currently locked up after allegedly stealing thousands of dollars from his parents in a check forging scheme.

According to law enforcement, Jane Harless -- whose brother Paul married Justin's mother when the singer was 5 -- was arrested in Shelby County, TN on Friday after cops say they found evidence she forged more than 100 bad checks. 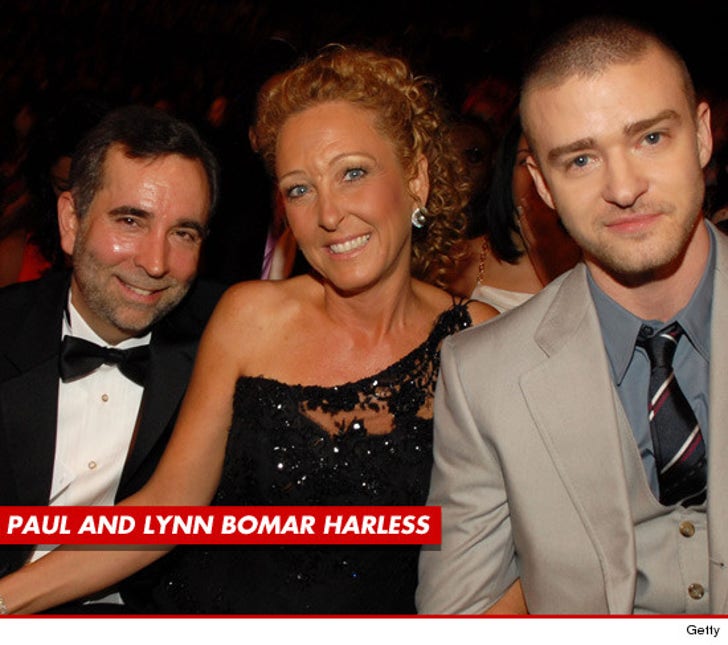 Jane reportedly worked for her brother before 2011 but it's unclear what she did ... or why they parted ways.

FYI -- Paul is a minority owner of the Memphis Grizzlies ... and a partner in Justin's Mirimichi golf course.

We reached out to JT's people for comment -- so far, no word back.