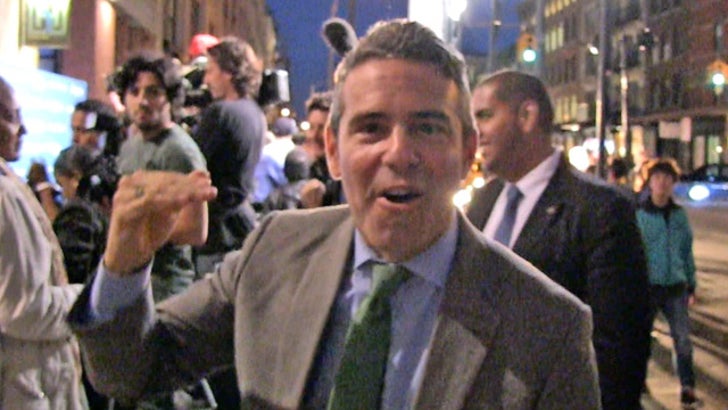 Andy Cohen is setting the record straight about the rumors he's gay-sexin' with his friend, NHL star Sean Avery ... telling TMZ it just ain't happening, but he wishes it was.

Cohen was leaving Highline Stages in NYC last night -- when we asked about the reports that he's engaged to the guy who used to date Elisha Cuthbert.

But Cohen blew off the allegations -- explaining, "Sean Avery is STRAIGHT. Do you understand that? So a gay guy and a straight guy should be able to be friends." 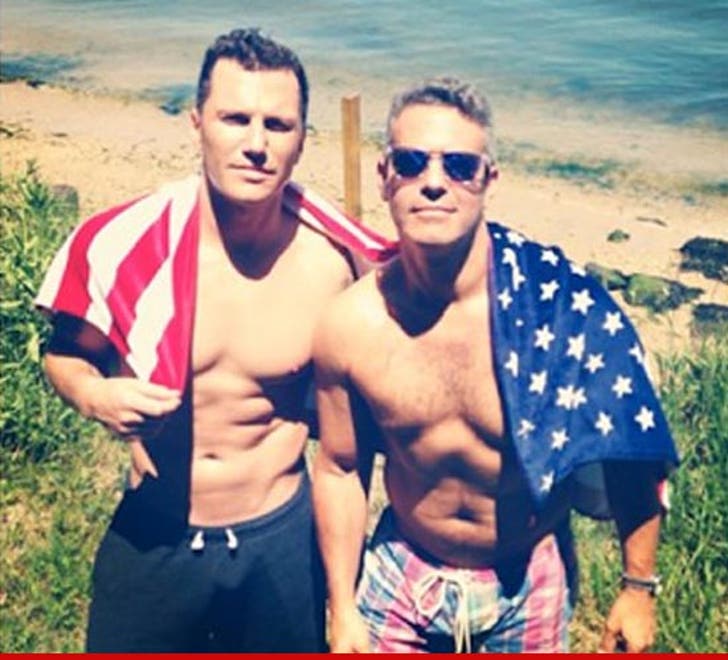