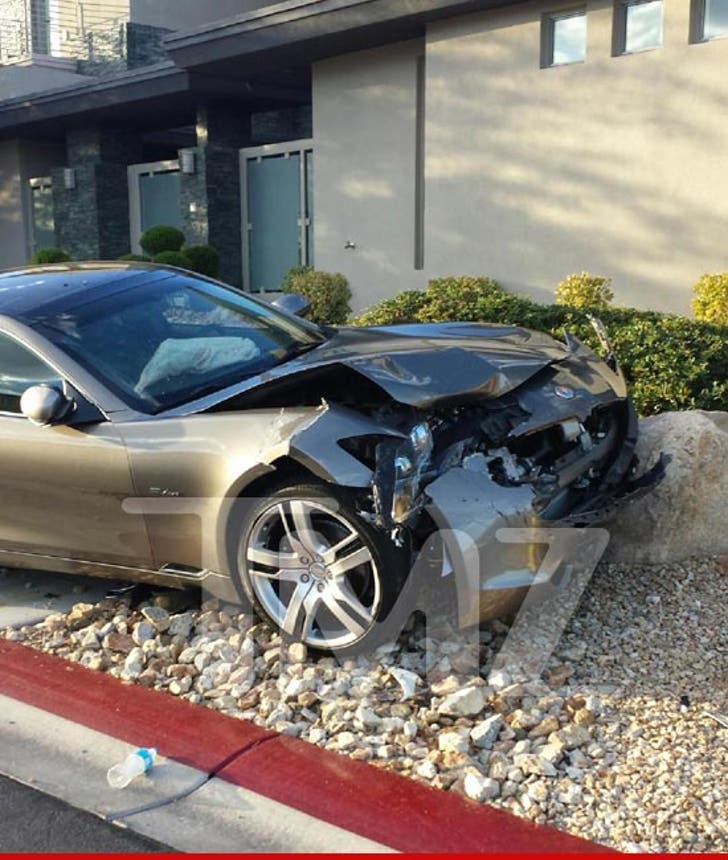 Carlos Santana's Vegas "fender bender" wasn't a fender bender at all -- the famed guitarist straight up TOTALED his Fisker Karma so bad, it had to be towed away ... all because Carlos was catching a few zzzz's behind the wheel.

As you can see, the front bumper was destroyed during the accident, and the air bags were deployed ... pretty much the definition of a serious crash.

Law enforcement sources tell us, 66-year-old Carlos told them he had fallen asleep at the wheel before the accident ... which is why he lost control. It makes sense, because there were no skid marks.

Contrary to initial reports that Carlos struck one parked car -- we're told the guitarist actually hit TWO before his car came to a halt.

Luckily, no one was injured, including Carlos. 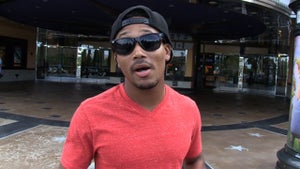 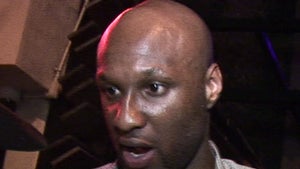 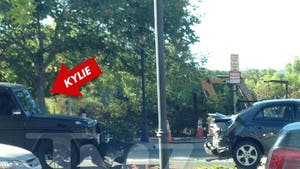