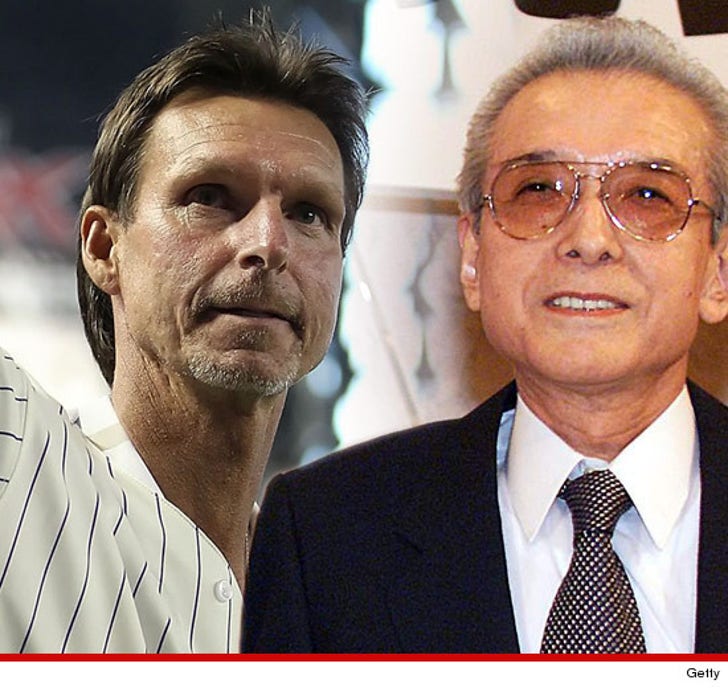 Randy Johnson -- one of the legendary players from the team -- tells TMZ ... Hiroshi's death has left a major void in the video game world.

The Big Unit -- who broke a slew of records on Yamauchi's watch -- tells us he was friends with HY back in the day ... but won't be attending the funeral in Japan since its for family and people super close to him.

Randy adds, “Mr Yamauchi was a great man who changed the world with his mind and spirit. He will be greatly missed." 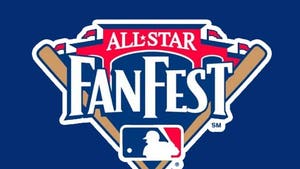 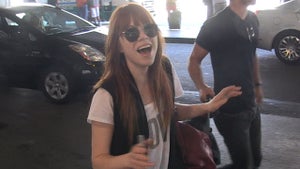 Carly Rae Jepsen -- No Excuse, That Was the Worst First Pitch Ever