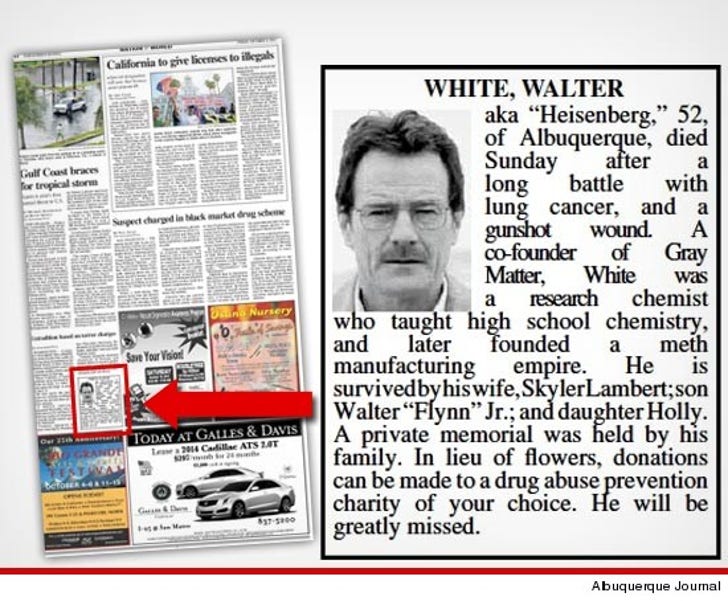 SPOILER ALERT ... but if you don't know what happened by now, you probably live in a cave and don't have the Internet. Whatever, you've been warned ...

Walter White's death on "Breaking Bad" is apparently hitting some people harder than others ... 'cause the guy just got a real-life obituary in the newspaper where the show took place.

White would LOVE the obit -- which ran in the Albuquerque Journal -- 'cause it credits him as a co-founder of "Gray Matter" ... and we all know how passionate he was about getting his props for that.

As for how he died, the obit says White had a "long battle with lung cancer, and a gunshot wound."

The local paper says the obit was designed, written and paid for by a group of die-hard "Breaking Bad" fans.

One last thing -- In lieu of flowers, the obit says "donations can be made to a drug abuse prevention charity of your choice." 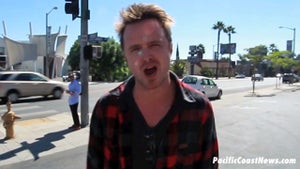 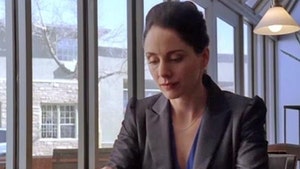 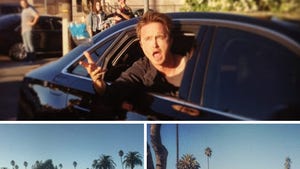