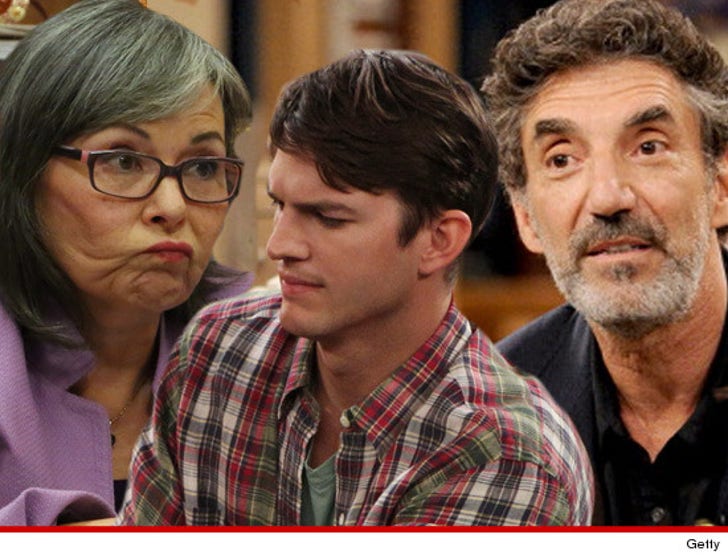 Roseanne has gone nuclear on Ashton Kutcher and "Two and a Half Men" creator Chuck Lorre, accusing them of joke stealing and calling Ashton a "f**king thief."

Roseanne apparently caught wind of a recent episode in which Ashton told someone something to the effect of, "You're wet where you're supposed to be dry." Turns out, the wet bit is an old Roseanne joke, which sent her into a wild rage.

Roseanne began by attacking Ashton on twitter, calling him "an immoral thief of intellectual property." But very quickly, she changed targets and put Chuck in her cross hairs: "CHUCK LORRE IS A THIEF! STEALING MY JOKES FOR HIS S**T TWO AND A HALF MORON."

And then she gets personal with Lorre, who once worked as a writer on her famous sitcom: "I wish I'd NEVER hired Chuck Lorre. Like EVERY 'sober' Hollywood mkultrabot, he w;ent frm being a drunken bum2 an overbearing arrogant thief." 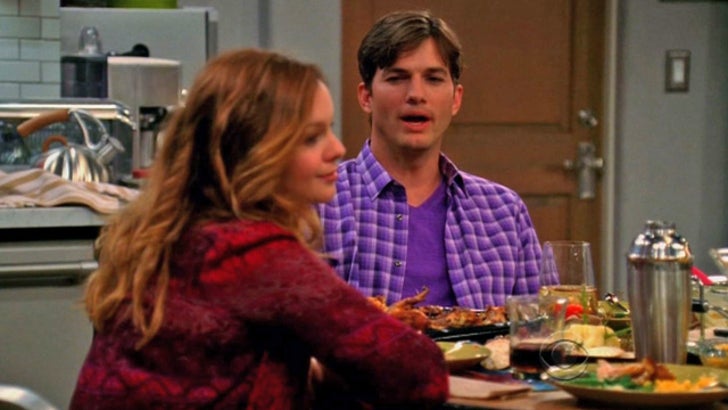 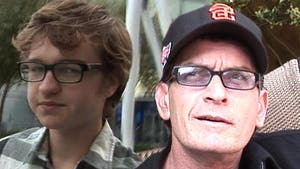