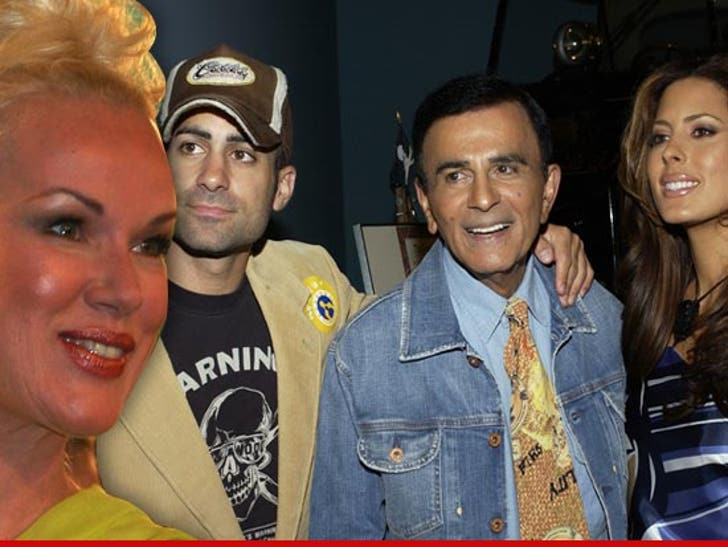 Casey Kasem is mainly bedridden with advanced Parkinson's disease, only able to "shuffle short distances" and may have the early onset of dementia ... this according to new legal docs obtained by TMZ.

The docs were filed by Julie, one of Casey's 3 kids from his first marriage, asking a judge to create a conservatorship and give her and her husband the power to control Casey's health care decision.

Julie says in the papers that Casey's wife of 33 years, Jean, has isolated Casey from his kids. Julie says Jean won't even allow Casey's kids to talk with them by phone.

Julie claims she currently has a power of attorney to make health care decisions for Casey, and that should give more than enough authority to have contact with him.

TMZ broke the story ... Casey's kids claim Jean has not allowed them any contact with their dad for 3 months. 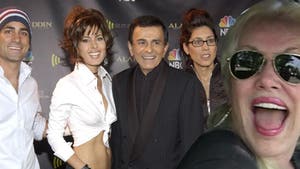 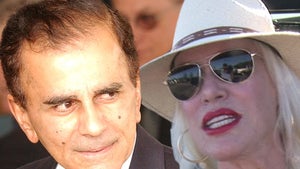