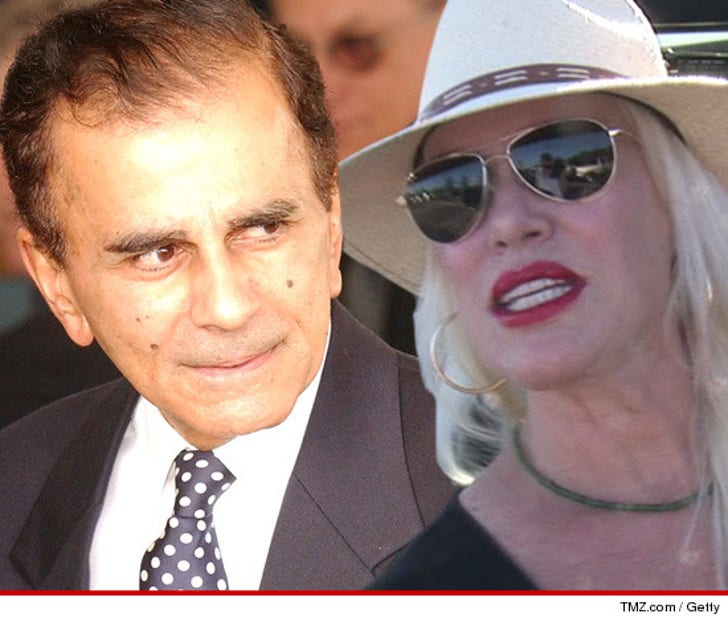 Casey Kasem's children have issued an ultimatum to their step-mom, Jean Kasem ... she has one more chance to let them see their ailing father ... and if she doesn't she'll lose control over his life.

The former, long-time host of "America's Top 40" is very ill with advanced Parkinson's and his kids have been trying in vain to see him for the last 3 months but they say Jean has blocked them.

So Kerri, Julie and Mike have hired a lawyer to negotiate with Jean, and here's the bottom line -- if she doesn't let them see their dad, the lawyer will go to court and ask a judge to create a conservatorship for Casey and make THEM the conservators.

They've tried everything else. As we first reported, they staged a protest earlier this week in front of the house but Jean called the cops on them.

And apparently it's not what you think. We're told the kids are not beneficiaries in Casey's will. They just want to see him before it's too late. 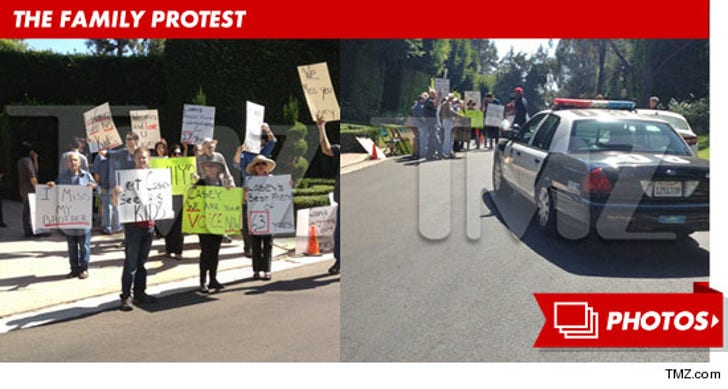 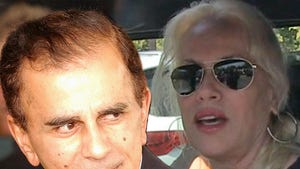