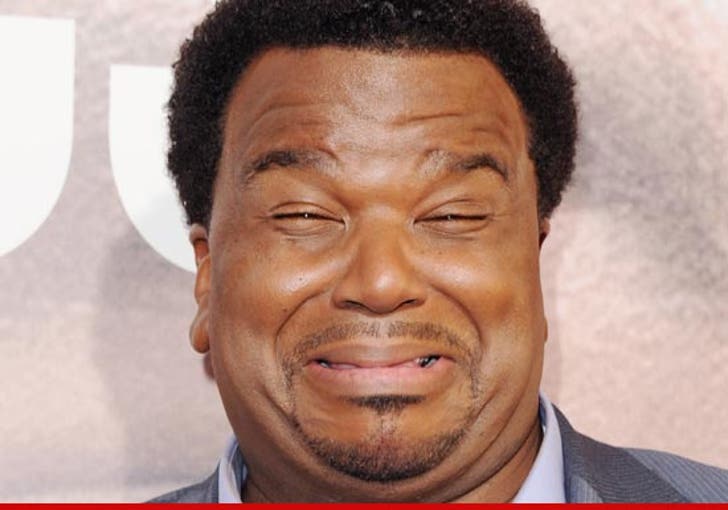 "Office" star Craig Robinson was arrested for drug possession in the Bahamas yesterday ... after trying to board a plane with half a gram of marijuana and 18 ecstasy pills.

Robinson -- who was in the Bahamas for a comedy show at the Atlantis hotel -- appeared before a magistrate (wearing a T-shirt and shorts) ... and pled guilty to two counts of drug possession.

Robinson was facing up to 4 YEARS in prison ... but got a huge break with the magistrate, who let Craig off the hook with a simple $1,000 fine. He was also ordered to leave the country ASAP.

During the hearing, Robinson told the court he brought the drugs from the U.S. and simply didn't know they were outlawed in the Bahamas.

After the hearing, one Bahamian law enforcement official told reporters the incident was "nothing major."

Now everybody hop aboard the Hot Tub Crime Machine and let's go back to 2008 ... when C.R. was busted for possession of MDMA and meth. But those charges were later tossed after the actor completed a drug diversion program. 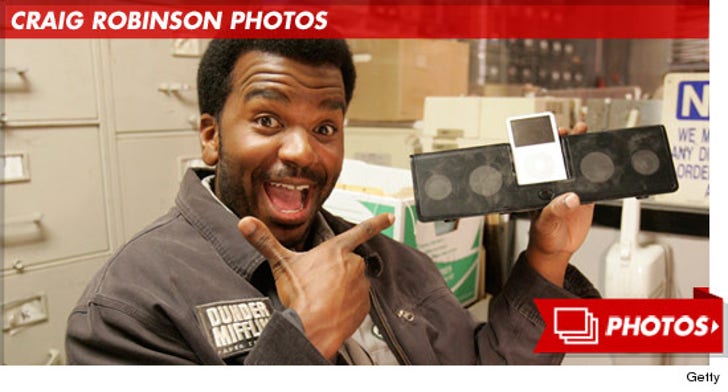 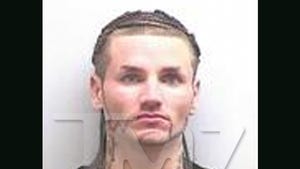