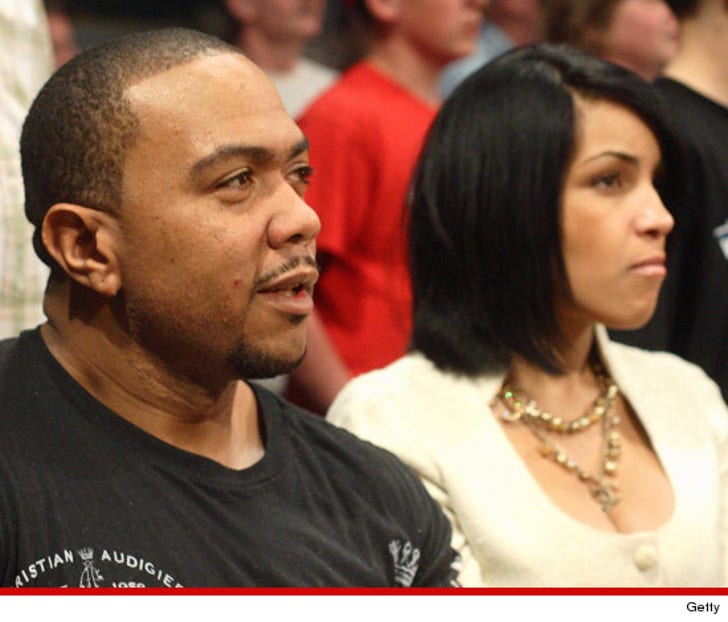 Timbaland's wife has filed for divorce ... TMZ has learned ... and she's not only demanding that he foot the bill for their kid, she wants him to pay for a kid he didn't even father.

Monique Mosley says in her divorce docs -- obtained by TMZ -- that although she and Timbaland have been married for 5 years, they've been a couple for twice that time. In addition to their 5-year-old daughter, Monique has a 10-year-old from another relationship.

So why, you ask, is she asking for child support for both kids? Monique says Timbaland is the daddy by default, since he's "publicly and privately proclaimed this child as his own."

But that's not all. Monique wants alimony, life insurance, private school, vacations, summer camp and other expenses. She says she's so strapped for cash, she had to borrow money from a friend to pay her lawyer. She wants Timbaland -- who's worth around $80 mil -- to foot the lawyer's bill.

One more thing. She wants to get Timbaland coming and going. In the alimony department, she says she wants money while divorce proceedings are pending, she wants a lump sum, she wants "rehabilitative alimony," and permanent alimony. 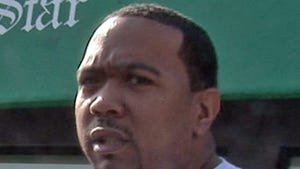 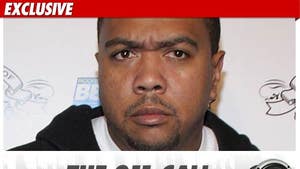 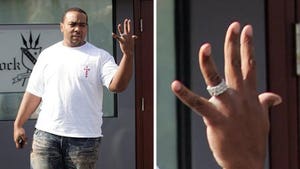 Timbaland Puts a Ring on It