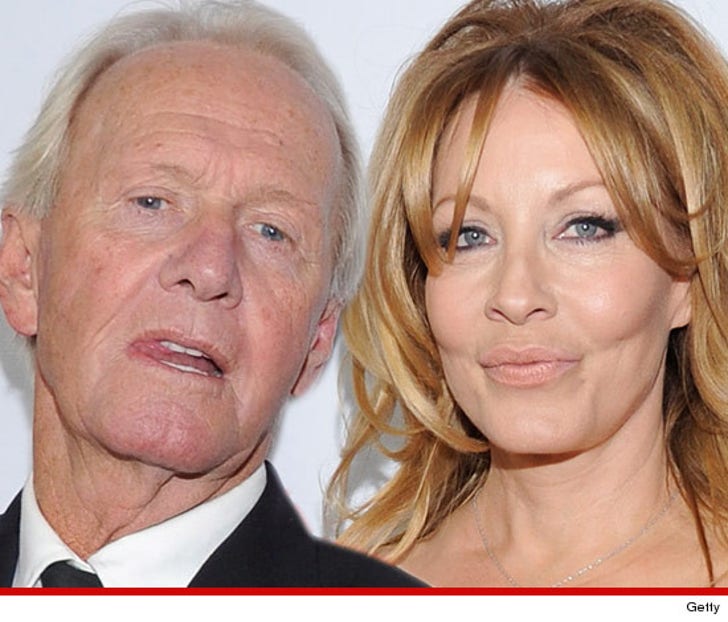 Paul Hogan's wife and "Crocodile Dundee" co-star has filed to divorce her hubby of 23 years ... TMZ has learned.

Linda Hogan -- no, not her -- cites irreconcilable differences. She wants spousal support, and joint legal and physical custody of their 15-year-old son, Chance.

Linda wants to erase any trace of being married to the "Crocodile Dundee" legend -- she wants her maiden name restored.

According to the docs the couple separated last month. A rep for Paul says the split has been amicable.

Hope it goes better than the divorce with his first wife, Noelene. Paul married her, then divorced her, then remarried her. When it finally blew up in 1986, it became one of Australia's ugliest celeb divorces ever.

There was certainly a sign trouble was brewing ... Paul and Linda sold their Malibu mansion last month to Chris Hemsworth. 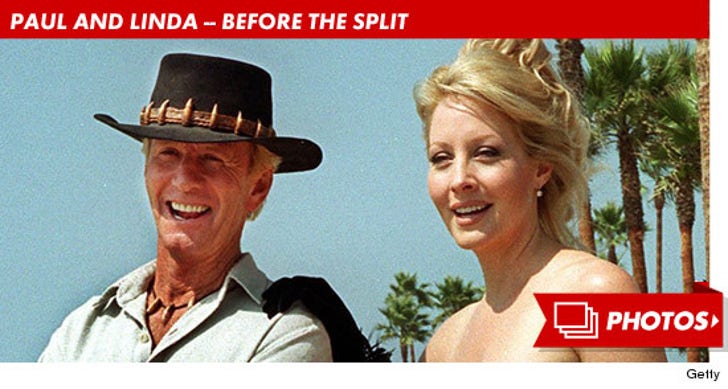 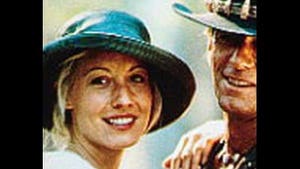 The Chick in 'Crocodile Dundee': 'Memba Her?