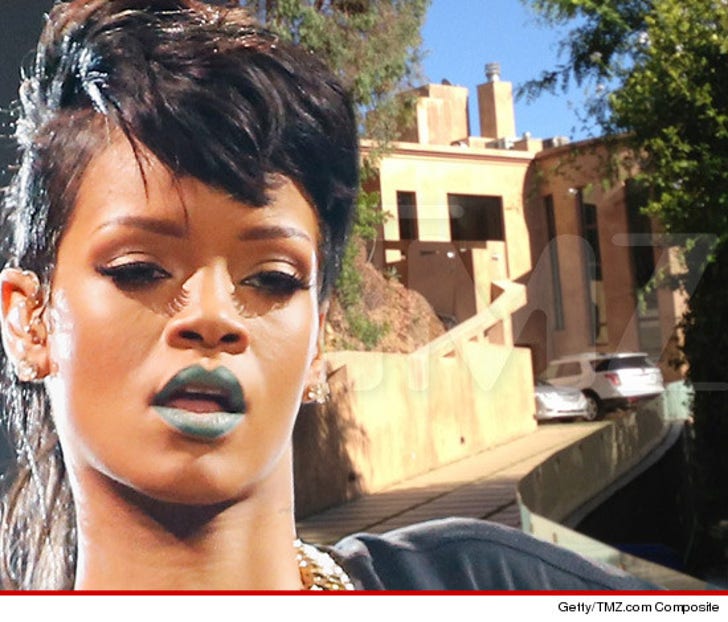 The man accused of stalking Rihanna -- and claiming to be her "future husband" -- must continue to stay away from her for the next 2 years ... TMZ has learned.

As we first told you ... Jonathan Whooper was arrested earlier this month for multiple trespasses at the home RiRi was renting in Pacific Palisades. A security guard at the home says Whooper claimed he was going to marry the singer.

A judge in L.A. just granted Rihanna a permanent restraining order against Whooper. He has to stay 100 yards away from her ... the same restriction as the temporary restraining order which was already in place.

Next up for Whooper -- a mental competency hearing to determine if he's fit to stand trial for felony attempted burglary, vandalism, and stalking. 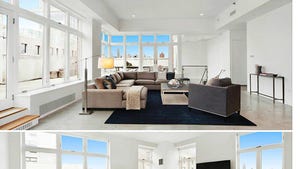 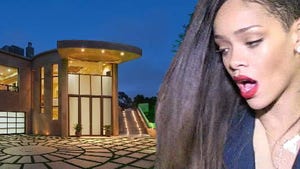 Rihanna -- Crazy Stalker Claimed to Be My FUTURE HUSBAND 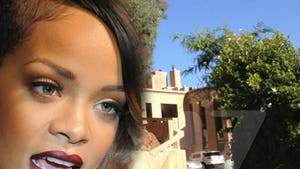