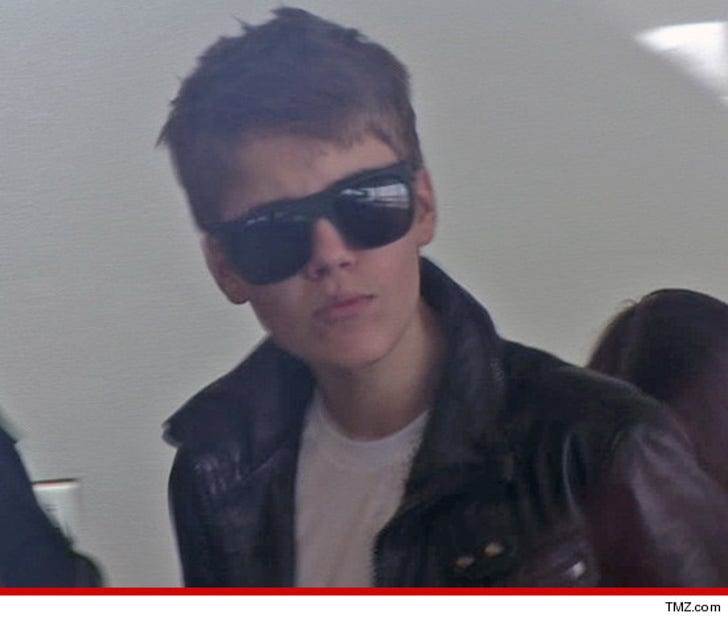 Justin Bieber is screwed ... 'cause the rowdy Beliebers in Argentina just got the singer kicked out of his hotel ... and TMZ has learned all the surrounding hotels don't want him either.

Sources close to Biebs tell us ... Hotel Faena officials in Buenos Aires finally had enough after fans continued to destroy hotel property all week long while camping outside.

As we previously reported, fans were even tearing down the barricades police set up outside.

We're told J.B.'s people have been trying to find another hotel for him to stay at following his sold out show tonight -- but each establishment has told them no ... because all his fans will follow.

Our sources say Bieber's people have NO IDEA what they're gonna do yet ... and are scrambling to find a place for JB -- and 25 other crew members -- to stay. 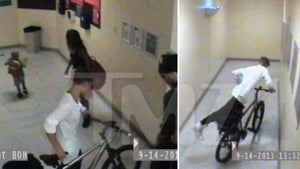