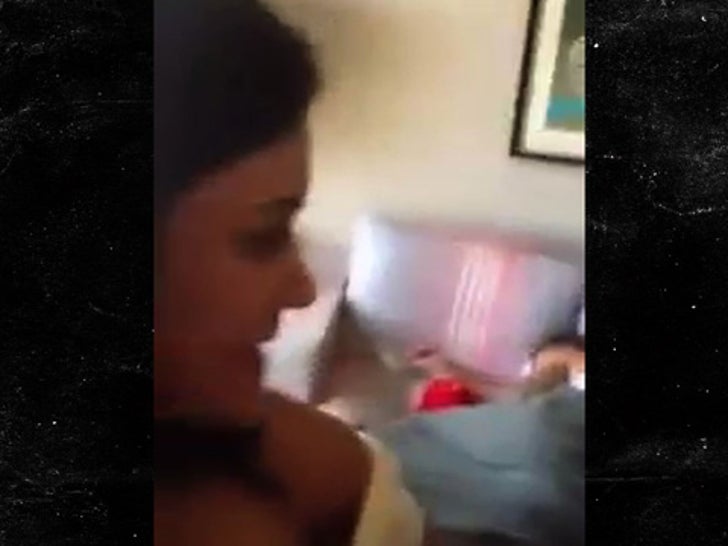 The woman who videotaped a sleeping Justin Bieber in a video that exploded on YouTube is NOT a prostitute ... members of Bieber's camp who were with Justin in Brazil tell TMZ.

Ever since the video surfaced, showing an unidentified woman blowing a kiss to a passed out Bieber ... rumors began to swirl that she was a local Brazilian whore who Justin paid for.

Here's what we're told -- Justin had rented a home outside of Rio to stay at during his concert in Brazil. After his show, JB threw an after-party and invited roughly 50 people. At some point during the shindig, Justin fell asleep on a couch and one of the partygoers shot footage of the singer sleeping.

Bieber is telling friends ... he is completely creeped out by the video and is disappointed that he now has to defend himself against false hooker claims. 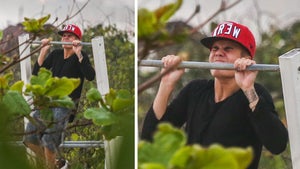