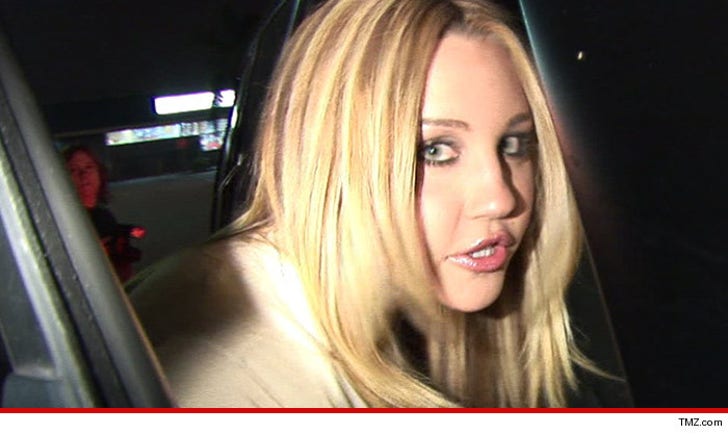 Amanda Bynes is mentally capable of understanding the nature of the criminal charges she faces, and as a result the road is now clear for her to stand trial for DUI.

Amanda's case was in Mental Health Court this AM, and the judge read the court-ordered medical evaluation of the actress, and determined she is now competent to face the DUI charges.

Amanda's lawyer, Rich Hutton, did not object to the findings so the criminal case -- which was put on hold -- will now go forward.

Sources say the ruling will have NO impact on her conservatorship. Fact is ... even though Amanda is capable of understanding the nature of legal proceedings, she is nowhere close to being able to care for herself.

As for the DUI case ... no way will it go before a jury. It has plea bargain written all over it.

As we first reported ... Amanda has been diagnosed with Schizophrenia and bipolar disorder. 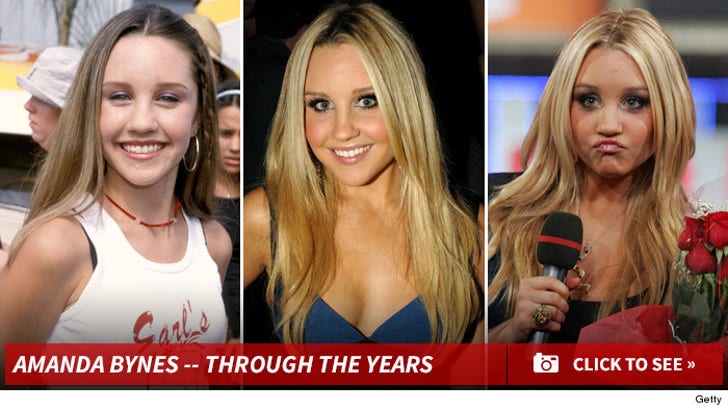